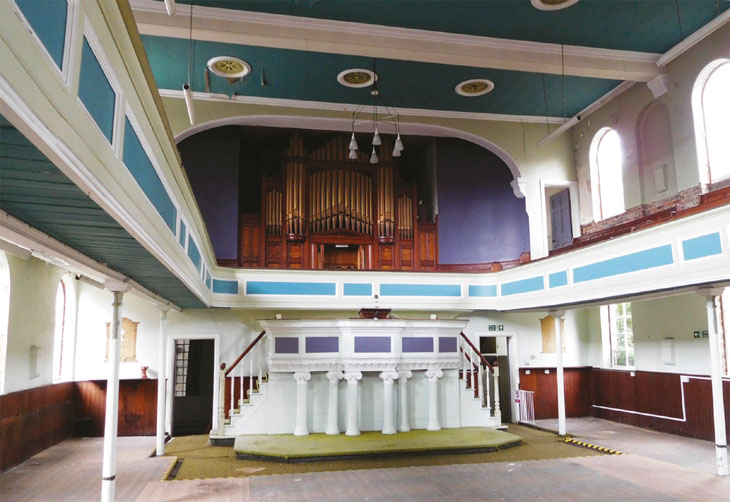 The revenues take the year’s total to £146 million, with an average success rate of 93%. 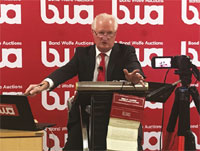 Gurpreet Bassi, chief executive of Bond Wolfe, said: “We were pleased to see that the interest in our auctions remains very high, reflecting the increasing regional, national and global demand for property.

“Despite the prospect of higher interest rates, the marketing period for this auction remained as busy as ever, and we are already handling new calls and emails to enter our next auction in December.”

One lot sold prior to auction for nearly three-quarters of a million pounds was a former guesthouse with nine bedrooms and a swimming pool near Sutton Coldfield.

This detached property known as Highfield Farm, overlooking open countryside on Farthing Lane in Curdworth, had a guide price of £635,000+ but keen interest saw its sale prior to the auction for £740,000. 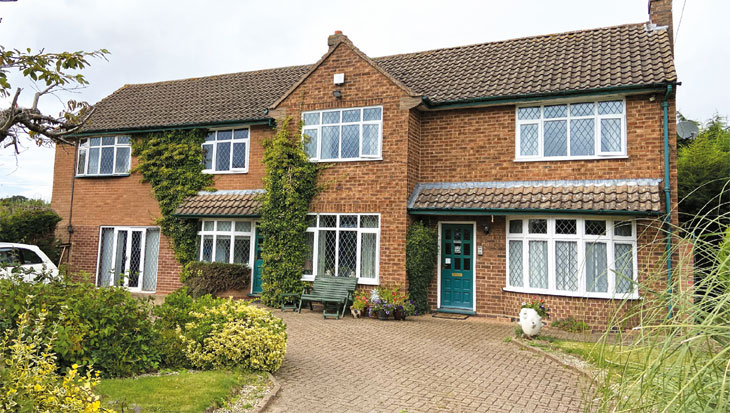 A disused church with planning permission in place in Derbyshire town is likely to be turned into eight luxury apartments after it was sold for £177,500 from a guide price of £140,000+. The original chapel in the Swadlincote Conservation Area was built by Wesleyan Methodists in 1816, was enlarged around 1823, then further extended in 1837, and subsequently rebuilt in 1863. It ceased being a place of worship in 2017.