Which? Magazine joins the sport ‘Bash a Letting Agent.’

Joining the media bus that thinks every agent is a ‘rogue’, Which? can’t resist adding agents’ fees to its banning demands. 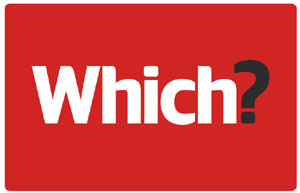 Which? says, “Letting agents charge several ‘admin fees’ to cover costs, such as drawing up a tenancy agreement, inventories and checking references. This can be as much as £500 (or £300 outside London) per property.

“Given that landlords generally pay admin fees too, and that a comprehensive tenant check by a credit reference agency such as Experian costs only £30, it’s hard not to assume that some firms are simply profiteering.

“We say: These fees transfer costs to tenants. Landlords already pay letting agents and can recoup this expense in the rent they charge.

“Some add-on charges are avoidable, but only if you know what to watch out for and are prepared to shop around.

Which? admin fees for tenants Which? Magazine June 22, 2016
The Negotiator