Sign in or Sign up
The essential site for residential agents
Home » News » Regulation & Law » Is ‘Right to buy’ going horribly wrong? 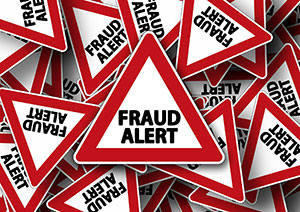 A joint investigation by Inside Housing and BBC Radio 4’s File on 4 found that 16 per cent of Right to Buy sales by 10 councils were to tenants on housing benefit.

This is not in itself evidence of fraud: the 721 tenants concerned could have got money from their family or from a third party. But it is seen as a ‘red flag’ of potential fraudulent activity and a particular cause for concern in the councils with the highest levels of sales to tenants on benefit: Dudley (37 per cent) and Westminster (29 per cent) and Croydon and Birmingham (who each estimate around half).

And it’s one aspect of a fraud problem that should also set the alarm bells ringing about the 1.2m tenants who are about to get a form of Right to Buy from housing associations that will not have the same expertise as local authorities in detecting fraud and money laundering.

This was just one part of a bigger investigation of Right to Buy fraud that looked at companies looking to cash in and criminals attempting to launder drugs cash.

Alan Bryce, former head of counter fraud at the Audit Commission, told File on 4 that fraud detected so far could just be the tip of the iceberg. His latest Protecting the Public Purse report for 2015 found that Right to Buy fraud has increased by more than ten times since sales were ‘reinvigorated’ with increased discounts in 2012 and has doubled in the last year. In 2011/12 there were 38 fraud cases worth £1.2 million but by 2014/15 there were 411 worth £30.2 million.

He made the crucial points in the programme that this is just detected fraud and only one method of calculating the value of the fraud. He told the programme, “The value of that fraud we currently estimate at the discount that was being obtained, worth over £30m. That’s just detected. Far more than that is getting through the system.” 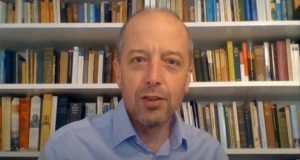 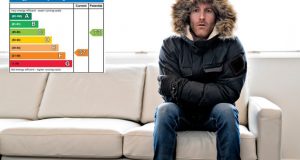