Sign in or Sign up
The essential site for residential agents
Home » News » Rogue landlords: Magistrates get tough
previous next
Regulation & Law 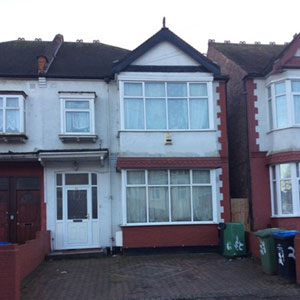 A rogue landlord was fined £40,000 by Willesden Magistrates after being caught cramming 24 people into a house in Wembley.

The Court heard Tilak Raj Sarna from Pinner claimed innocence but then accepted his guilt after two days of cross examination.

Brent Council granted Mr Sarna a licence to house seven people at his HMO on Bowrons Avenue, but when Brent housing enforcement officers made an unannounced visit to the house in January, they found 24 tenants, including seven families with 10 young children. 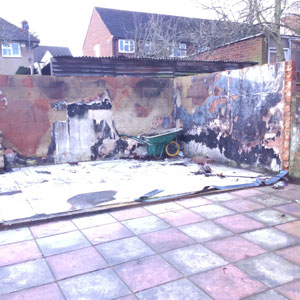 Six tenants lived in an unheated shed in the back garden until it burnt down in a fire caused by a portable heater. The blaze, started while a child was asleep in the shed, was exacerbated by the sheer number of people living in such a small space.

Anila Patel, who collected £3,700 monthly rent from the tenants on the landlord’s behalf, was convicted of two offences and fined £1,000 and told to pay a £90 victim surcharge.