"If a tenant pays by credit card, it should put the agent ‘on notice’ that the tenant could, potentially have affordability issues.” 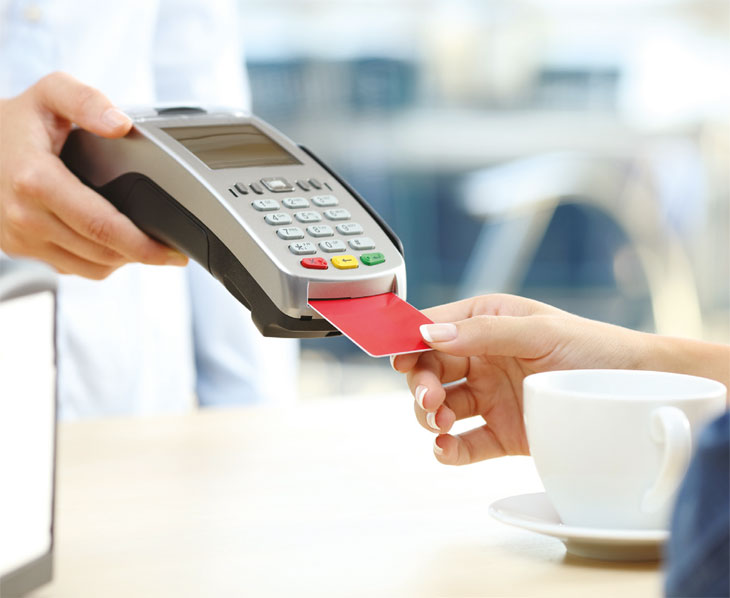 A case that The Property Ombudsman was asked to review came from a landlord concerning the tenant referencing checks and the non-release of full deposit funds.

The landlord believed that the agent failed in their duty of care when carrying out referencing checks on the tenant. He claimed that they did not thoroughly read the referencing report, which was produced by a professional third-party provider, before recommending that he accepted the tenant and believed that he should have been shown the report in order for him to make an informed decision. The landlord thought that the agent also failed to scrutinise the tenant’s photograph ID provided and notice that his signatures differed on the driving licence, tenancy agreement and standing order mandate.

Under section 10 of the TPO Code of Practice, when referencing the tenant, the agent was required to:

In this case, the agent had demonstrated that they referred the application to a professional third-party provider who carried out a credit check, obtained a previous landlord reference, contacted the tenant’s employer and deemed that the tenant was acceptable for the tenancy. The agent was entitled to rely, in good faith, on the opinion of a third-party referencing company.

Under the Code, there was no requirement for the agent to provide the landlord with a copy of the referencing report – and there are also potential restrictions from doing so under the Data Protection Act 1998. Similarly, under the Code, the agent did not have to inform the landlord that issues had been highlighted by the provider, as long as they obtained the requested additional information as recommended. The agent did so in this case.

However, shortcomings in the agent’s service were identified. The referencing report highlighted that the tenant’s name could not be matched at the given current address. The provider stated that they could not find bank or utility accounts registered to the tenant at that address and recommended that the agent obtain photo ID to ensure that the tenant was not using a false name or address. The agent should have made certain that they had proof of the tenant’s current address before recommending that they were a suitable applicant for the tenancy.

The agent had an obligation to be diligent in identifying fraudulent tenancy applications. The agent had a copy of the tenant’s driving licence, bank statement and payslips on file which showed their current address, but here were issues with these documents which should have been identified and communicated to the landlord. The tenant’s driving licence indicated that he had been able to drive in the UK since the age of 13 and the bank statement he had provided did not match the exact income amounts shown in his payslips. The tenant used a different signature on the driving licence, tenancy agreement and standing order mandate and this should have put the agent ‘on notice’ to conduct further investigations.

An agent is entitled to rely on the third-party provider, but this does not negate their responsibility to scrutinise the tenancy application and to check the documentation which they received for inconsistencies.

The landlord’s second complaint referred to the tenant’s deposit. Before the tenancy commenced, the tenant paid his first month’s rent and the security deposit using a credit card. However, two months later, the payment processing company wrote to the agent explaining that the payment had been made fraudulently and they had recalled the money from the account.

The tenant also used a different signature on the driving licence… the tenancy agreement… and on the standing order mandate.

Thereafter, the tenant only paid half of the deposit money. This was transferred to the landlord at the end of the tenancy, but he was unable to recover the remaining deposit amount.

In this case, the agent registered the tenant’s deposit with an approved tenancy deposit scheme in accordance with their obligations under the Code and the Housing Act 2004. However, the Ombudsman again identified shortcomings in the agent’s service.

Whilst a tenant may pay monies by credit card, a tenant paying funds this way should have put the agent ‘on notice’ that the tenant could potentially have affordability issues. These concerns should have been communicated to the landlord and the Ombudsman was critical of the agent’s failure to do so. The Ombudsman was also critical that the agent did not promptly inform the landlord that the money had been deducted from their account due to fraudulent activity. The agent did not act with due care and diligence when taking the payment of the first month’s rent and deposit.

The Ombudsman supported the landlord’s complaints and considered that an award was merited.

No award was made for rent arrears as the landlord had taken the tenant to court and obtained a judgment for the monies due. This was being repaid by agreed instalments. The Ombudsman made an award of £1,000 in compensation for the significant aggravation caused by the agent’s actions.