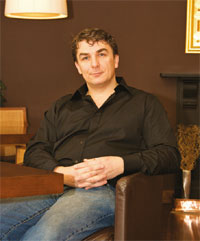 One of the industry’s few remaining independent software companies LetMC. com, has undergone a management buyout, led by Managing Director Glyn Trott and supported by Barclays with £500,000 to buy the firm from its Welsh letting agent owners, Pinnacle.

“As the founder of LetMC. com, the management buyout seemed the natural evolution to ensure I could allocate further capital to the growth of the business,” he says.

“Initially I felt the only option would be to give away equity to raise capital which would dilute my shareholding and ultimate control, so when Barclays offered to provide debt finance I was delighted as this allowed me to take the business in my chosen direction while maintaining full control.

“With the rise in ‘prop tech’ and online estate agents, software development is playing a bigger and bigger role in the property sector.”

LetMC is based in Cardiff and was set up in 2004 by Pinnacle as an in-house development project and initially run from a garage but now has offices including a bar for its 22 staff. 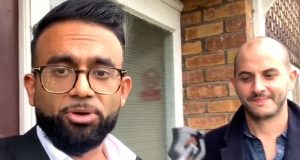 Instruction to portal listing in 46 minutes on a smartphone? London agent throws down the gauntlet