5 common mistakes you can easily avoid

All you need is the right technology, says Heather Staff, Co-founder, Spectre and Street.co.uk. 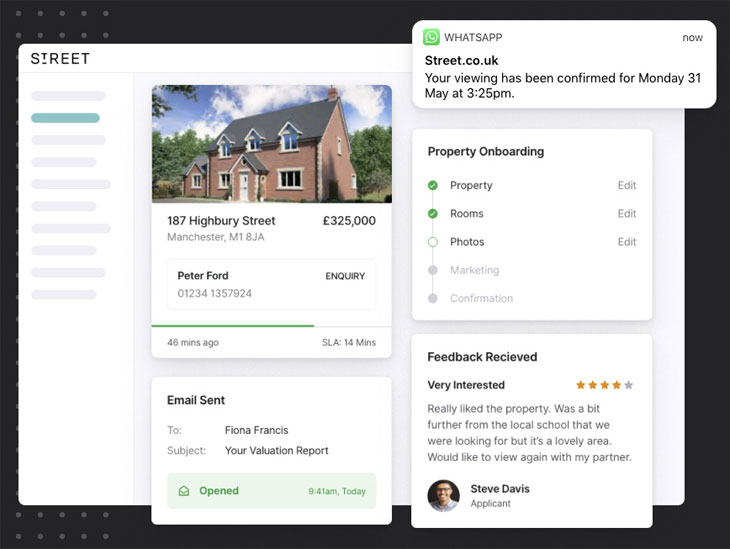 1 You let the overvaluers win

We’re all familiar with agents that regularly overvalue, promise the world and underdeliver. Without a clear and consistent strategy for winning those instructions back, you’re letting them win and it’s you and the homeowner that lose.

Every week, 450+ properties switch agents having received at least one Spectre letter. There is a certain satisfaction in knowing that the better agent has won the instruction back and will be 66% more likely to sell it than the previous agent.

2 You compete for every new instruction from scratch

Why compete on a level playing field for every new instruction when you could have a significant proportion already ‘in the bag’? Most agents sell a property and wave goodbye to the relationship they have with that purchaser.

Humans are suckers for ‘the rule of reciprocity’. If agents keep in touch in a value-add way, homeowners feel more obligated to instruct them when it comes time to sell. I’ve had the luxury of seeing, first hand, just how effective keeping in contact with past purchasers is with helloagain.uk anniversary reports, which I’m delighted to share is merging with Spectre – meaning every Spectre client will get instant access to this incredibly powerful tool.

The evidence shows that first movers generally acquire a market advantage*. And, what I love about this industry, is that it isn’t dominated by large players so a huge proportion of agents are agile enough to gain that market advantage simply by innovating and being the first mover.

Some people think that making changes costs energy. Isn’t it easier just to keep things the way they are? But the secret is: yes, change costs energy but it adds more energy than it uses. 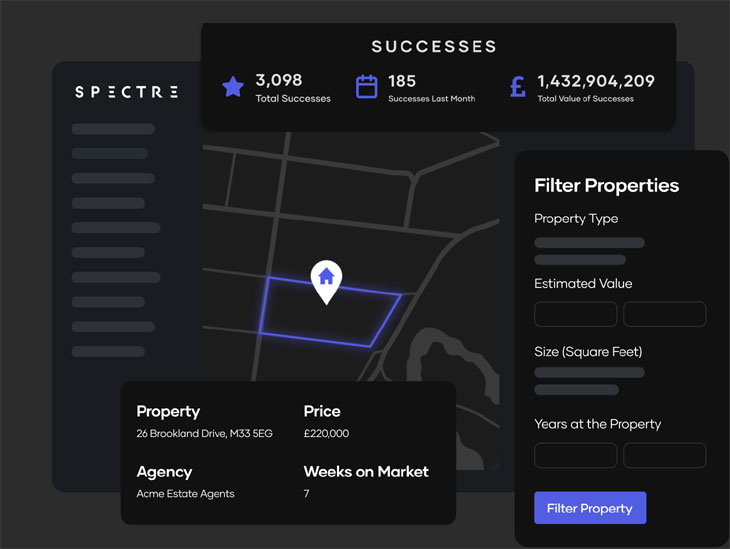 4 You don’t value your time

The most expensive and constrained resource in your business is your and your team’s time. Time is well spent on anything that adds value to your clients, but so much time is wasted on administrative tasks that could be automated whilst also reducing human error.

We put an enormous focus on this when we developed Street.co.uk. Agents using Street simply achieve more in fewer hours. Their workflows are automated, customers self-serve and feedback and communication flow smoothly.

From the outside, it will seem as if Agent A has better staff than Agent B. In reality, the staff in Agent A are being assisted by smarter software.

5 You’re not focused on customer experience

Real-time customer service is the new norm. We’re entering a period where they expect information at their fingertips.

Agents that fail to keep up with this are going to fall behind and those that embrace this can quickly gain a significant competitive advantage. I am passionate in my belief that great local agents should have access to technology that delights customers, increases profitability and supercharges everything they do.

If you want to solve the first two problems above – talk to the team at Spectre.uk.com, the leading instruction generation tool in the UK. If you want to solve the last three problems, have a look at Street.co.uk. Street is a huge leap forward with estate agency software. Estate agency pioneers across the country are reaping the rewards of switching to Street and gaining that market advantage.

Steve Jobs once used the analogy “a man on a bicycle is twice as efficient as a condor [the most efficient animal]. Man can make tools that will amplify the inherent ability he has.” That’s what Street.co.uk is all about. It’s a bicycle for agents – and it will make you way more efficient than your competitors. You’ll love it.

*based on a sample of 1,853 businesses. Analysed by W.T. Robinson and C.Fornell, Journal of Marketing Research.

Are your overseas landlords being put at risk?

How to create the industry-leading estate agents of the future