Sign in or Sign up
The essential site for residential agents
Home » Charity » £57,938 raised by Propertymark in aid of homelessness

£57,938 raised by Propertymark in aid of homelessness 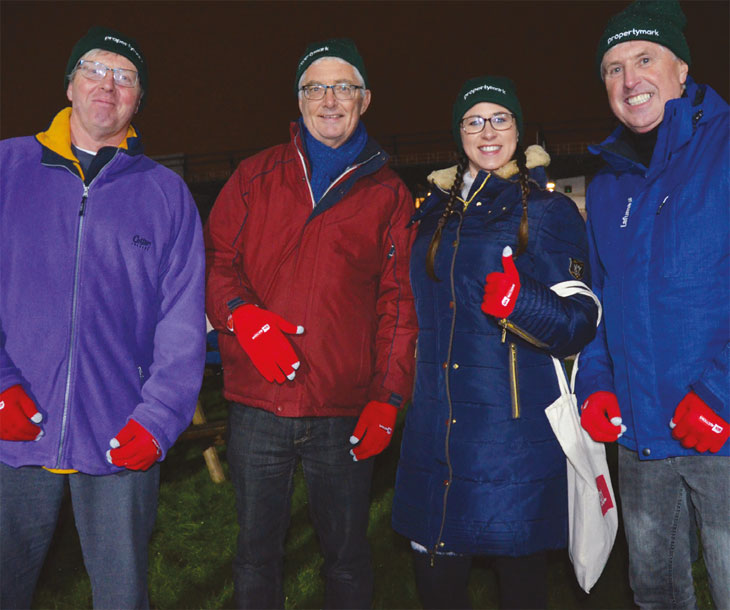 Over 100 Propertymark agents and supporters took part in a charity sleep out to raise £57,938 to support homeless young people in the UK.

On the 21st November, a team of over 100 individuals, organised by Propertymark, slept out at the Queen Elizabeth Olympic Park, in London, as part of Centrepoint’s Sleep Out. The dedicated team has already raised over £57,938 for the charity which supports 15,000 homeless young people a year. The Arbon Trust, Propertymark’s charitable arm, is adding to this total.

Lauren Scott, President, NAEA Propertymark, who took part in the sleep out, said, “It’s absolutely overwhelming to have this many people from our industry come together on a freezing cold night in November to raise money for such a fantastic cause! The money will provide vital safety and security to vulnerable young people, it’s fantastic to have such a large turnout”.

Phil Keddie, President, ARLA Propertymark, added, “We all take our safe, warm, comfortable beds for granted so raising money to provide rooms, vital basics and training is worth all of the discomfort. It’s a tragedy that so many young people are homeless, but the money raised tonight will go towards efforts to eradicate homelessness in the UK.” 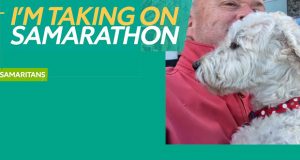