Thousands of Rightmove agents were sent invoices yesterday for their new, 75% discounted service which they duly paid via their direct debits.

But despite the new deal, forged after protests about its original deferred payment scheme, Rightmove has caused fury among a small but significant minority of agents after it failed to apply the deal to their accounts.

Several agents have been in contact with The Negotiator to complain that the full, non-discounted monthly payment went out of their bank account before they could do anything about it.

After contacting their Rightmove accounts manager, the agents said no satisfactory answer about why this had happened was proffered.

Rightmove says that this is because “the bills are not incorrect, it’s that they are billed for different time periods. Eg an invoice due on 1st April that was for a service or product in March”.

A trawl through the two main Facebook ‘boycott Rightmove’ pages also reveals dozens of agents complaining that the portal did not apply the discount to their April payment.

One agent, Leanne Parr of estate agency Harper Williams, told us she received her Rightmove invoice yesterday and, when it hadn’t changed as promised, spoke to her account manager who couldn’t explain what had happened.

“I have been unhappy with Rightmove since they put up my fees from £910 to £1,224 a month without any justification in January, and then the deferred payment offer pushed me over the edge and I served notice… but now this,” she says.

The Negotiator asked Rightmove for comment. It said that agents could contact their account manager or its customers service team to get the problem sorted out, and that all agents should have had the 75% discount applied their April invoice.

“There will be a small number of cases where there’s an invoice payable for a service or product that they used before April which will have had the usual costs applied,” a spokesperson said.

When it eventually comes, RoPA will demand training, but it’s not just about box-ticking, it’s about doing the job better and winning more business for the firm, says Richard Reed. 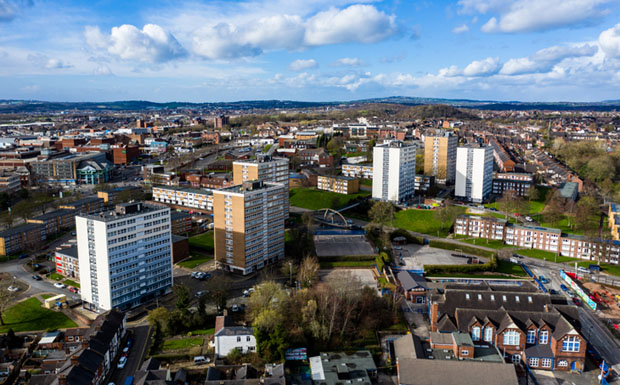