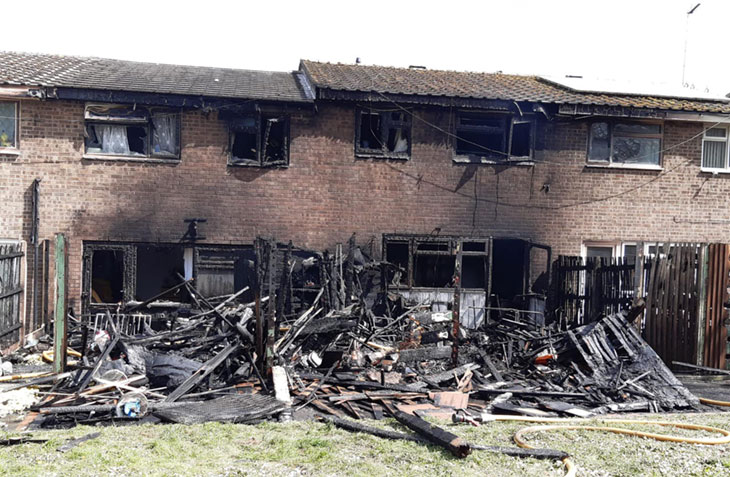 Quick-thinking Tom Ashby proved himself to be a lifesaver when he rescued an elderly disabled man from a house fire.

Tom, Property Centre Branch Partner at Haart in Orpington, was driving past a group of four terraced houses in the town when he noticed smoke. Immediately realising the situation was serious, he stopped and ran to see if he could
help. 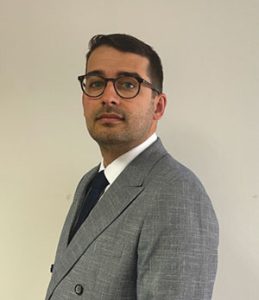 “My first priority was to see if anyone needed help,” said Tom, “Which is when I realised there was an elderly disabled man inside one of the houses trying to put the fire out with bowls of water.

“I knew there was no time to waste. The man didn’t want to leave but I knew it was dangerous, so I carried him out to safety with the help of the neighbours.

Shortly after, a gas bottle exploded causing serious damage to the houses.”

“Fortunately, we got the man out in the nick of time as shortly after a gas bottle exploded causing serious damage to the houses. If I had got there a few minutes later, the outcome could have been very different. I am pleased
I was able to help.”

John Cameron, Haart’s Estate Agency Director for the South-East, said, ”I can’t praise Tom enough for his actions. It is due to his quick thinking that a man’s life was saved, and he has taken it all in his stride
– what a star, we are lucky to have him in our business.”

London Ambulance Service treated the elderly man at the scene for smoke inhalation.