Sign in or Sign up
The essential site for residential agents
Home » News » EXCLUSIVE: Leading proptech pioneer quits Movebubble and the industry
previous next
Proptech

Aidan Rushby confirms he has stepped down from Movebubble and that a new CEO is being sought.

UK proptech big beast Aidan Rushby has stepped down from Movebubble, the company he helped launch, after seven years at the helm.

Rushby has confirmed the move with The Negotiator and says in a statement that the decided to “step down from my role late last year after eight wonderful years of leading the charge.

“After taking some time out, I will be launching a new venture but not in property.

“Movebubble will be shortly be appointing a new CEO and I will stay close to support where I can.”

The lettings platform was incorporated as a company in 2012 with Rushby as the founding director when it launched in 2013.

It developed over time both as a direct portal for landlords and agents to use, and also as an app for tenants to find their next home listings some 25,000 properties. It has also sought to be the go-to letting platform for build-to-rent operators.

In March 2019 build-to-rent giant Tipi, now rebranded as Quintain Living, took a 10% stake in the company.

And in October last year Scott Forbes, the former Rightmove boss, joined the company as a director but three months later quit, with neither side proffering an explanation. 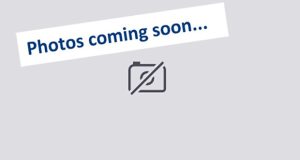 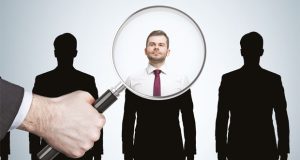