Cloud-based software provider, Alto, has announced the launch of a new series of five weekly videos featuring a range of industry experts. 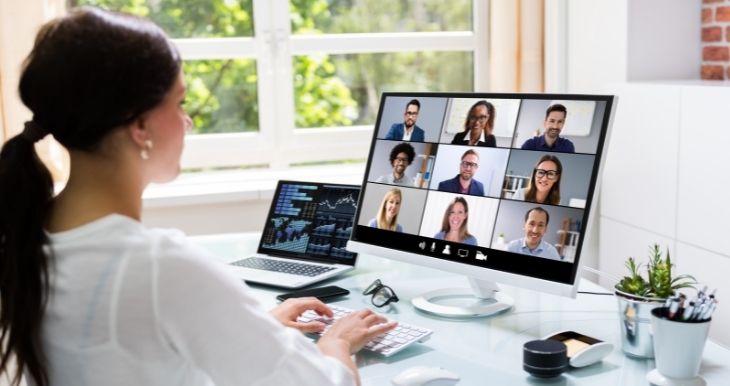 Alto, the cloud-based software provider for agents and part of Zoopla, has announced the launch of a new series of videos, titled ‘Altogether’, to give insight and advice to property professionals.

The video series, which will consist of five weekly episodes, brings Alto customers and industry experts together to discuss the key day to day challenges agents face and how software can alleviate these. Subjects covered in the series include effective collaboration, managing data and the future of estate agency.

The first episode of the series is already available and discusses the topic of starting your own agency with industry experts, something that internal Zoopla research suggests is a hot topic amongst agents, with many taking the plunge to start their own business.

Commenting on the launch of the series, Andy Marshall, Zoopla Chief Commercial Officer, said: “One thing that’s clear from my meetings with agents is that their people are their greatest asset but their great work is often hampered by time spent on software and admin. We hope our Altogether video series will support agents to drive efficiencies in their agencies, enabling them to do what they do best which is focusing them on drumming up business, building a rapport with clients, conducting valuations and most importantly winning instructions.”

Each episode will be accompanied by a free and exclusive downloadable report with top tips and insights for agents to share with their branch as well as guest agents.

James Dowling Co-founder of Latcham Dowling, who features in the first episode of the series said: “Since starting my own agency I’ve learned plenty of tips and tricks along the way. I’m delighted to be taking part in this insightful thought leadership campaign and I hope that sharing my experiences with the agent community will inspire others to take the plunge.”

Other agents already confirmed to take part in the series include Richard Baker of Oakheart, Nick Barford of North Gates and Luke Simpson of Aston Rowe.

To sign up to the series, agents can visit altosoftware.co.uk/altogether.

Alto’s system combines sales and lettings progression functionality with client accounting and marketing capabilities and was acquired by Zoopla in 2016.