The National Crime Agency (NCA) has made a ‘milestone’ Unexplained Wealth Orders (UWOs) after a Leeds property magnate was forced to hand over properties worth £10 million.

The NCA says 40-year-old Mansoor Mahmood Hussain, who is known as ‘Manni Boss’ on social media, presented as a flamboyant businessman but is suspected of being a major money-launder for gangsters including a murderer and drug trafficker.

Hussain is suspected of using his huge West Yorkshire property empire to launder money for these criminals over the past two decades.

But his downfall was his high profile lifestyle, which included meeting singer Beyoncé (pictured), which he splashed across several social media profiles.

He also had a penchant for sports cars, executive jets and super-yachts.

After launching the UWO against the property magnate last year, Hussain has now agreed to hand over 45 apartments, offices and homes.

This leaves him four small properties that are still mortgaged, and cash in a bank account that was not part of the original investigation.

“This case is a milestone, demonstrating the power of Unexplained Wealth Orders, with significant implications for how we pursue illicit finance in the UK,” said Graeme Biggar, Director General, National Economic Crime Centre.

“This ground-breaking investigation has recovered millions of pounds worth of criminally-obtained property.

“It is crucial for the economic health of local communities such as Leeds, and for the country as a whole, that we ensure property and other assets are held legitimately.”

The NCA said it became suspicious of Hussain because of his connections to local gangsters and also because they could find no legitimate source for his wealth. He had paid almost zero income tax in some years and many of his 77 companies were dormant. 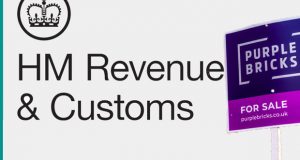 Purplebricks given largest ever AML fine for an estate agency 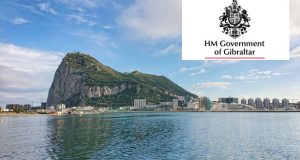 Estate agent fined £5,000 over AML failures but escapes being named 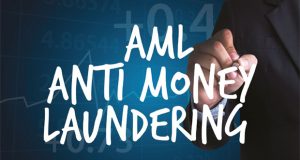 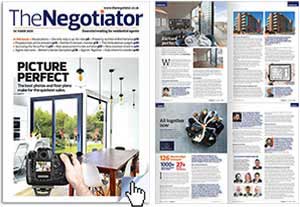