A smartphone app has begun raising money on crowdfunding platform Seedrs that says it can help estate agents and mortgage lenders understand when people are planning to move home.

The app enables home owners to manage their finances, plan their next move and understand the value of their property.

“We will be able to see people’s home moving intentions and of course that is super-interesting to estate agents and lenders because we’ll be able to give them sight of when a move is imminent,” says co-founder Byron McCaughey (above, left).

Also, one of the key planks of its service is to offer property valuations for free to home owners. 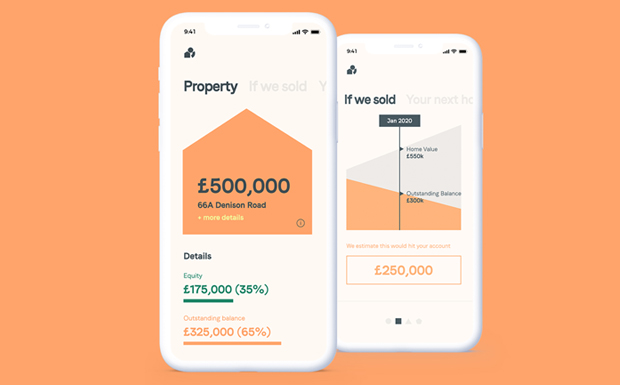 These will be supplied by artificial intelligence based platform HousePrice.ai which says it has analysed 20 years of home sales and 100s of data sources to give valuations which, the company claims, are more accurate than Zoopla’s.

Track has been founded by McCaughey and friend Henry Oakes who established the business after attending Imperial College Business School in London.

After initially raising money from friends and family, they won the backing of the Europe’s leading proptech start-up specialist, London-based Pi Labs.