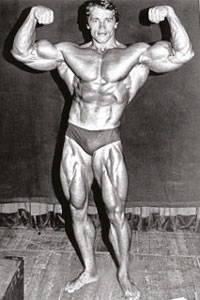 A gym building where Arnie Schwarzenegger did his early bodybuilding is going under the hammer with Clive Emson, but will he ‘be back’ to buy it?

The vacant freehold property in Southsea, Portsmouth is guided at guided at £300- 330,000 and expected to pack a punch with bidders.

Rob Marchant, Clive Emson’s Hampshire auctioneer, said: “A lot of people will have worked out at Lougars Gym & Fitness Centre, which counted Arnie ‘Mr Universe’ Schwarzenegger as an illustrious member when he lived here in the city in the 1960s to train with the best. 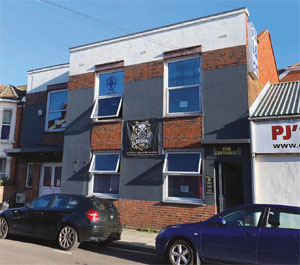 “The two-storey property is likely to attract keen interest, perhaps from previous users. Perhaps Arnie himself might want to make a bid for old time’s sake. Planning permission is pending for three two-bedroom flats in the style of New York lofts.”

Among the other 100+ diverse lots on offer include a former doctors’ surgery in Eastbourne, East Sussex, with planning permission for a terrace of three houses and with the highest guide price at £850-900,000. A three-bedroom ground floor flat in Hackney, London, which is currently let at nearly £23,000 a year and guided at £475,000- plus will also be open to bidders.

Following feedback from sellers and buyers, proxy bids are being introduced on the online platform – prospective purchasers can now enter their maximum bid and the ‘system’ will automatically bid on their behalf up to their maximum as and when other bids are placed. 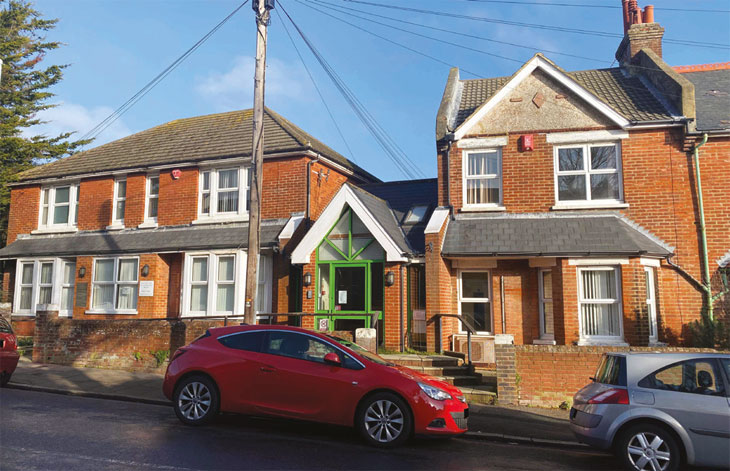