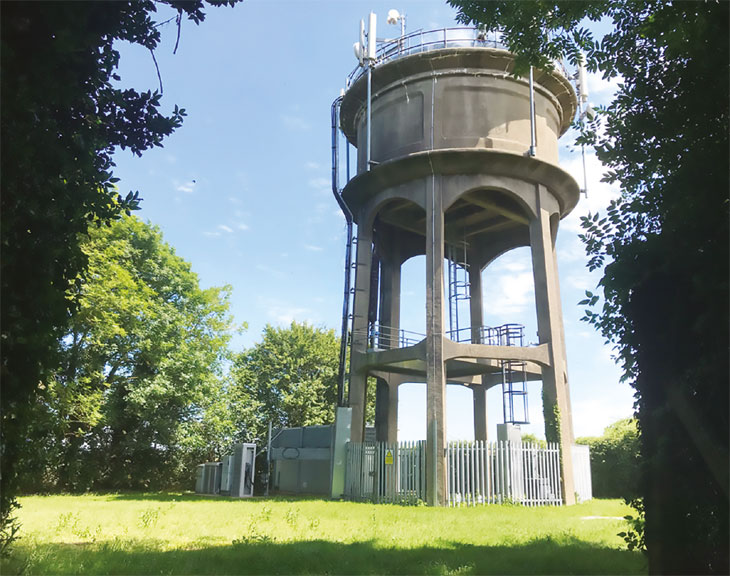 A disused water tower near Stevenage was one of the highlights of the Clive Emson Land and Property Auctioneers’ largest sale of the year when it caused a bidding war. The concrete Aston Water Tower at Aston went under the gavel for a sky-high £190,000 at the September auction after sustained competition from bidders who saw the potential in it and the square 0.07-hectare (0.17-acre) site on which it sits.

A great example of how an unusual property captures the imagination of the public in the auction room.

The tower was sold as an investment acquisition as it is currently let to phone companies EE and BT for telephone mast purposes, but there may be future alternative uses, subject to all the necessary consents being obtainable.

Clive Emson reported sales in excess of £20 million from this auction across five days in five venues from September 9-13, which achieved a sale rate of 70 per cent success from 170 lots.

Managing Director James Emson said, “The water tower is one of the more unusual lots to have featured, but it is an excellent example of how a property a little out of the ordinary can capture the imagination of the public.