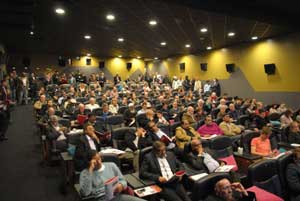 Auctioneer, Auction House, has just passed the 3,000 lots sold milestone for 2015 – and has done so one week earlier than last year.

The 3,000th property, a two-bedroom semi-detached house in St Denys, Southampton, was sold for £150,000 by Auction House Pearsons last week.

Auction House, named ‘Residential Auction House of the Year’ at the Negotiator Awards last month, achieved an average success rate of 76.5 per cent through to the end of November, raisingclose to £380 million.

Roger Lake (left), Founding Director, Auction House, said, “Healthy sales in November have helped us to a position that is up over 8% on last year. At a time when EIG is reporting a downturn in total auction sales, the Auction House performance is a stand out result which is some 15% ahead of the sector. Yet again, our 40 regional auction rooms are punching well above their weight.”

Lake is anticipating a busy first quarter for 2016, fuelled by greater numbers of sellers wanting to dispose of surplus stock and some of their tenanted investments before the 3 per cent stamp duty surcharge is introduced in April.

“The balance of the year will be typified by much reduced motivation following the stamp duty hike, and a gradual recovery thereafter,” he added.

“Supply, demand and prices will all be affected by new government policies and the auction sector will have to rapidly adjust to the new circumstances and the changed attitudes that they will generate. We are certainly in for another challenging year – but the benefits of speed, certainty and transparency that auctions offer will be the reasons for our continuing appeal.” 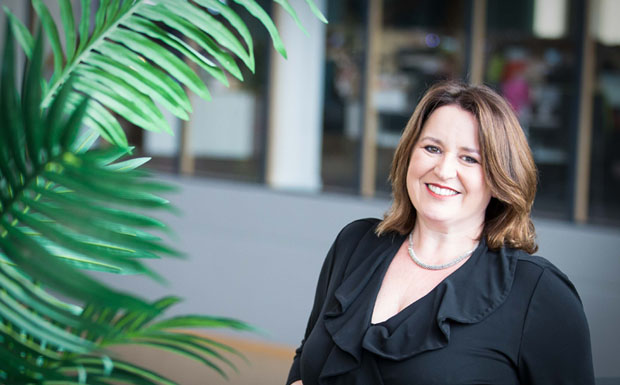 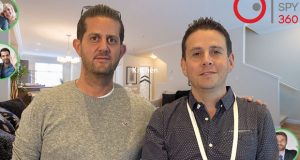 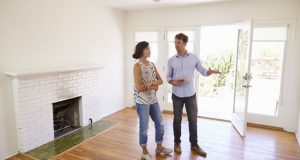 ‘Traditional viewings are under threat from Coronavirus’