Sometimes there’s no alternative but to remove a director of a company from his or her position. Legal expert Michael Budd explains how to do it. 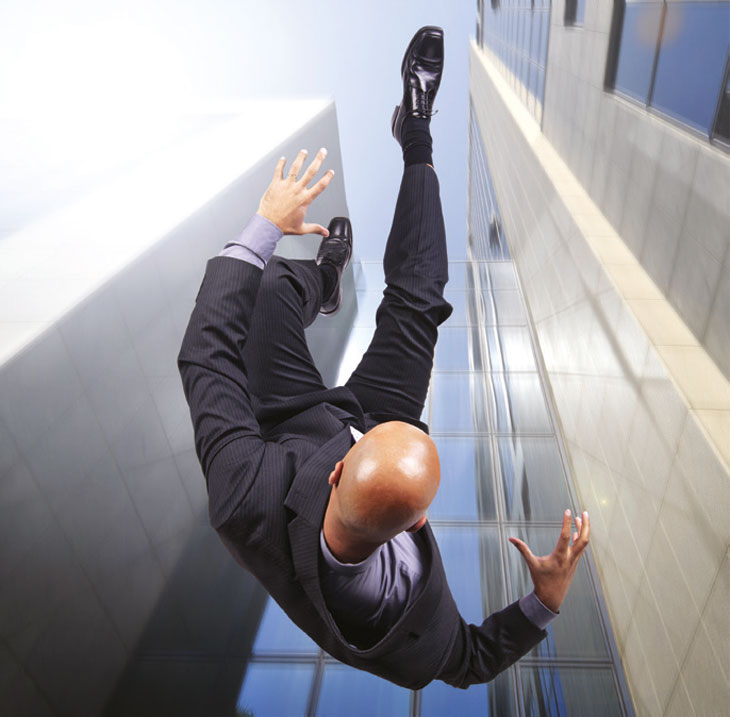 The focus of this article is the removal of a director from office who refuses to vacate their position. This is a more sensitive procedure as opposed to other ways in which a director’s appointment may be terminated, such as by their resignation (including a term in an agreement), under the company’s Articles of Association or other agreement, by operation of law or court order or the director’s death.

The process for removal is by the passing of an ordinary resolution under section 168 of the Companies Act 2006 (CA 2006), which is another way of saying the removal of the director by the company’s shareholders.

Can a company’s shareholders remove a director?

Under s168 CA 2006, a company’s shareholders can, by Ordinary Resolution, remove a director from office. But note, this resolution cannot be passed (by a private company) as a Written Resolution. Instead, statutory procedures for the benefit of the director must be complied with, and the shareholders’ power to remove the director does not deprive them of compensation in respect of the termination of their appointment. The director proposed to be removed has certain rights including the right to be heard at the General Meeting of the company.

What are the rights of a director whose removal is proposed under s168 CA 2006?

A director whom it is proposed be removed by Ordinary Resolution of the shareholders under s168 CA 2006 has certain rights.
These are:

How can a director protect against his removal from office under s168 CA 2006?

There are two main ways in which a director can seek to protect against their removal from office by Ordinary Resolution of the shareholders under s168.

One way is through a Shareholders’ Agreement (or other) under which some or all of the shareholders agree that they will not exercise the voting rights attaching to their shares to vote in favour of a resolution to remove a director from office under s168.

A company’s Articles of Association can provide for some alternative procedure for the removal of a director.

What documentation is required to effect the removal of a director by Ordinary Resolution under s168 CA 2006?

The following documents are usually required:

Special Notice from a sufficient number of shareholders to the company requesting that the directors convene a General Meeting at which a resolution will be proposed to remove the relevant director from office;

minutes of the directors’ meeting resolving to convene the General Meeting, and approving and issuing the notices below;

notice from the company to the director whose removal is proposed, informing them of the receipt of the Special Notice and notifying them of their rights;

notice of the General Meeting and form of proxy;

minutes of the General Meeting;

Companies Form TM01 for filing at Companies House in respect of the termination of the appointment of the director.

Can a company’s Articles provide for the removal of a director other than under s168 CA 2006?

A company’s Articles of Association can provide for some alternative procedure for the removal of a director, potentially with less strict and detailed requirements than s168 .

It should be noted that removing a director from office can lead to the company incurring liabilities in a number of ways. An executive director whose service agreement is terminated at the same time as their appointment may have employment-related claims against the company.

Michael Budd is Partner and Head of Company Commercial at Longmores Solicitors
www.longmores.law