Sign in or Sign up
The essential site for residential agents
Home » News » Housing Market » What does new benefits cap mean for private rental market?
previous next
Housing Market

What does new benefits cap mean for private rental market?

What will new limits to the level of Housing Benefits those out of work can receive mean for the number of tenants in the market? 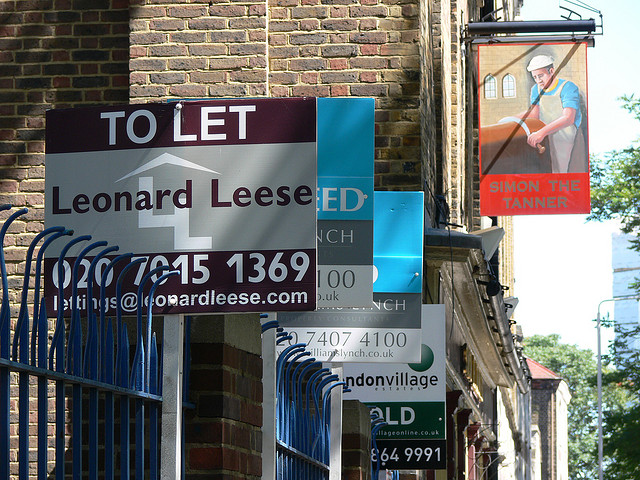 The government has published figures that reveal the impact of its 15-month-old household benefits cap which restricts payments to £500 a week for a family and £350 a week for a single person.
Claimants who receive more than these figures have the excess deducted off their Housing Benefit entitlement and this, while applying to social housing providers, is also impacting the private rented sector – which costs the government approximately £10 billion a year in Housing Benefit payments.
The scale of the cap has been significant, the figures released this week show. So far some 58,700 households have been affected and most of these have been larger families living in high rent areas. Before the election the Coalition hailed the scheme a success, saying some 22,000 households “have moved into work, reduced their Housing Benefit claim or [are] no longer claiming Housing Benefit at all”.
The new Conservative government promised to reduce the cap further in its manifesto from a family annual maximum of £26,000 to £23,000 and this measure, the Queen’s Speech revealed, is to be introduced during the first year of parliament.
What wasn’t mentioned in the speech was the affect this is likely to have on the private rented market and the landlords and letting agents who specialise in (or rely on) providing accommodation to benefits claimants – of which there are 1.66m, government figures show.
Research by the Huffington Post website revealed that the new, lower cap will in effect exclude workless families from 92% of the UK including all of the south, East Anglia and much of Scotland and Wales off-limits.
And according to recent research by the Institute for Fiscal Studies, most of the Coalition’s cuts to housing benefit were in the private rented sector, even though it’s just 40% of the overall Housing Benefit spend – but most likely because rents are highest in the this sector of the property market.