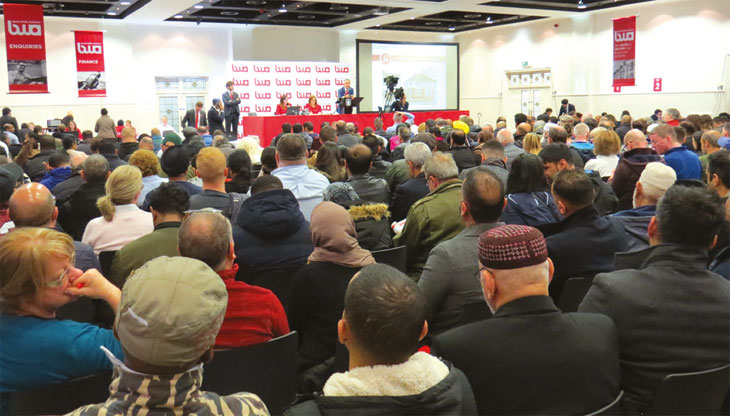 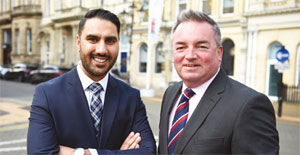 Chief Executive Gurpreet Bassi said their first three auctions established them as the region’s top auctioneer “by some distance”.

Since January, Bond Wolfe Auctions has offered 350 lots, more than any other auctioneer in Birmingham. This includes properties in the East and West Midlands, Wales and Scotland.

The first three auctions have raised nearly £39 million in sales – more than double its nearest competitor. “We are delighted to have recorded a hat trick of auctions, each with more than 110 lots, with an average sales success rate of 85 per cent well above the national average.

“We have recruited 17 staff with over 300 years’ combined service, auctions are conducted by two of the most experienced auctioneers in the UK!”

Bond Wolfe Auctions has been appointed by Birmingham City Council and is now offering the surplus property and land.

Mr Bassi said, “We help to bring redundant buildings and land back into use increasing rates paid to Birmingham CC. “It’s a win for Birmingham and provides business opportunities for our auction clients.”