Michael Bruce confirms agents' data will not be 'stolen' and that platform will never go direct to consumers.

Boomin has been endorsed by The Guild of Property Professionals after the Bruce brothers gave undertakings to its 800 members that they are not planning to cut out agents and go direct to consumers to sell their homes, and that agents’ data would not be ‘stolen’.

The Guild says it has been in discussion with its members about the platform since November in a bid to overcome agent worries about the platform, which was due to launch last year but has yet to set a date for its delayed ‘go live’.

“Like the broader industry it represents, opinion on Boomin has been divided, though the need for fresh competition in the portal space is absolutely clear,” a Guild statement says.

“The team at Boomin have made themselves available to The Guild and the membership as and when we have called upon them and have been open, transparent, and flexible in their response.”

“At the time there was a polarisation within the Membership regarding the new portal, and we wanted the network to be able to voice their concerns so that we could address them directly with Boomin,” adds Iain McKenzie (above, right), CEO of The Guild of Property Professionals says.

To allay fears, McKenzie has struck a deal with Boomin that mean his members will access Boomin through the Guild’s platform rather than directly in order to protect their data.

Michael Bruce, co-founder of Boomin (above, left), says: “We are proud to have entered into an agreement with The Guild that reinforces beyond any doubt our commitment to an agent and customer relationship and puts pay to any concerns of a data play.

“To be very clear Boomin has not, and will not, ever look to move to a direct model, something this agreement guarantees.”

Read more about the Guild and portals. 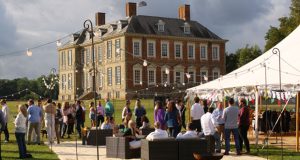 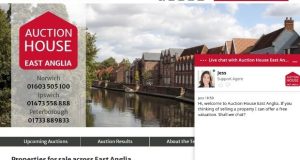 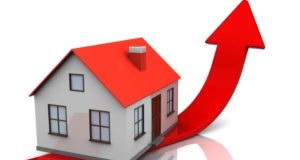