Recent research reveals where landlords can potentially make the most profit from buy-to-let property, and Brighton ranks top. 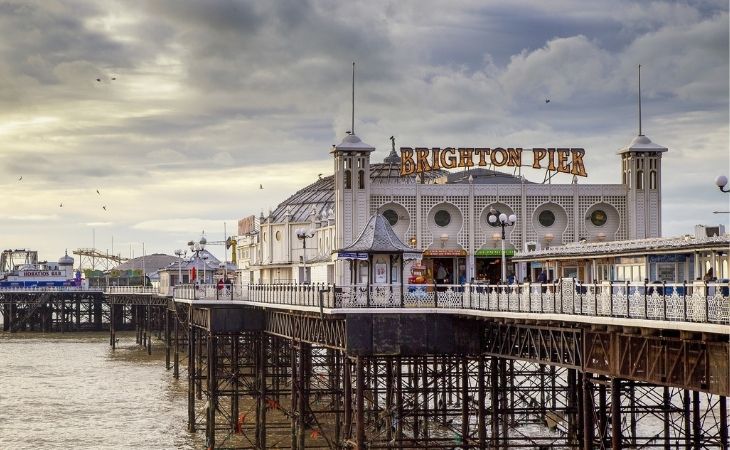 Brighton remains the most profitable buy-to-let investment location for the second year running, according to new research from CIA Landlords.

Landlords with rental properties in the coastal town are reportedly making average monthly profits of £570 compared to those in St Albans, who are potentially making a loss of more than £700 each month.

London didn’t make it into the top 10 either, with figures revealing that profits from buy-to-let in the capital has nearly halved since January 2020 following a major exodus during the pandemic. Landlords in most London boroughs are reportedly losing money.

According to the findings, which took into account rental fees charged to tenants and landlord costs, Bangor, Portsmouth, Leeds and Lancaster followed Brighton in the top locations to be a landlord.

Here is a list of the 10 best performing locations in terms of rental profits in the UK.