Sign in or Sign up
The essential site for residential agents
Home » Features » Quick guide to: Buy-to-let mortgages
previous next
Products & Services 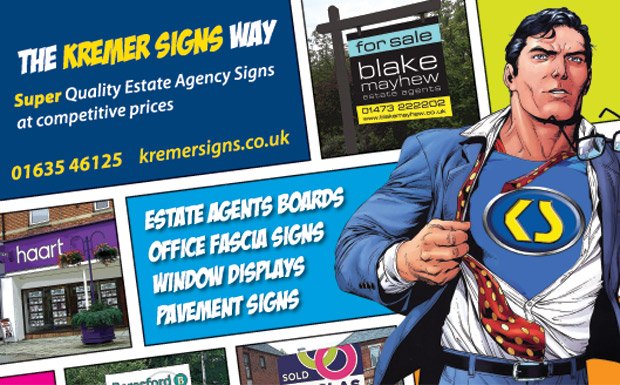 Buy-to-let has outperformed every other asset class for investors since lenders launched the first property investment mortgages 18 years ago, with Paragon Mortgages, a specialist landlord lender, revealing an average return on investment of 16 per cent a year during that time.

Over the same time, yields from equities hit 6.8 per cent a year; bonds returned 6.5 per cent, and cash in the bank produced 4 per cent.

The report also revealed that since 1996, banks, building societies and specialist lenders have agreed mortgages worth almost £175 billion against 1.5 million private rental homes.

With Paragon’s research also projecting that landlords will earn an average yield of around 11 per cent for the foreseeable future, it is easy to understand why so many people are now investing in buy-to-let.

Some 75 per cent of landlords now view their property as their pension, according to BDRC Continental, with separate  research from buy-to-let specialist Platinum Property Partners showing that investors expect income from their rental properties to bolster their annual retirement income by an average of £19,785, or 56 per cent.

“A rise in interest rates could happen sooner than the markets currently expect” Mark Carney, Governor, Bank of England

At around £1.25trillion, the value of residential properties owned by almost two million private landlords is catching up on the estimated £1.6trillion total amassed in workers’ pension schemes. Yet the Government’s recent pension changes, which will apply from 2015 and enable savers to spend pension proceeds freely, are expected to add to the boom, spurred by increasing rents and house prices, as well as cheap mortgages.

While the buy-to-let market is extremely lucrative for many property
investors, it also presents estate agents with an opportunity to earn a
lot of money, not just by selling properties to investors, but also by
passing mortgage leads on to mortgage brokers, with some highly
rewarding referral fees achievable.