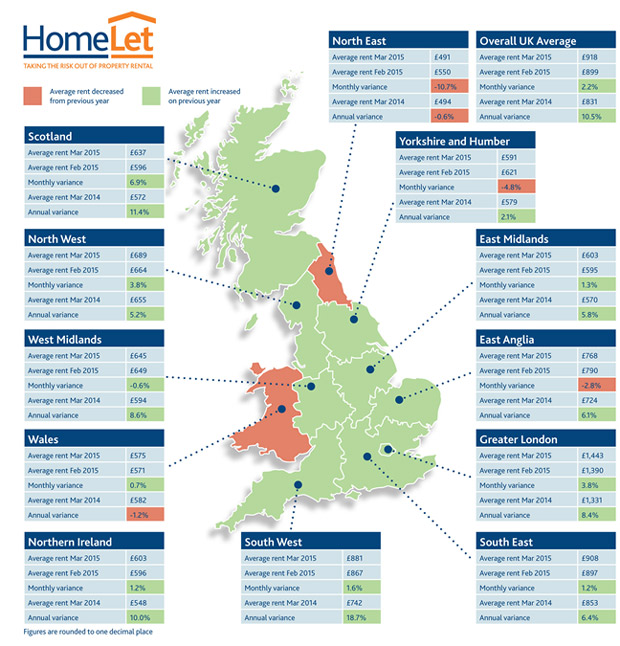 Buy-to-let landlords have earned returns of up to 1,400 per cent since 1996, outstripping those returns from investment in shares, bonds and cash.

The research by the Wriglesworth Consultancy, on behalf of Landbay, found that on average, £1,000 invested in a buy-to-let asset in the final quarter of 1996 was worth £14,987 by the end of last year. This was more than four times than the equivalent investment in commercial property, UK Government bonds or shares and seven times the return on cash.

Despite a few downturns in the housing market over the past 18 years, including the slump following the financial crisis, overall strong levels of capital growth and soaring rental values have ensured that landlords have reaped the rewards.

The analysis was based on a buy-to-let investor using the rental income to pay off their mortgage, clearing it after 13 years and cashing in during the final five.

Many of those buy-to-let investors who have not sold their properties, but continue to hold on to their residential assets, may have found that the rental value of their property investments may have risen further in recent months.

The latest HomeLet rental index shows that residential rents across the UK grew by an average of 1.5 per cent during the first three months of 2015, when compared to the three-month period to February 2015.

On annual basis, rents are 10.2 per cent higher than a year ago and have increased in 11 out of 12 regions in the first quarter of this year compared to the same period in 2014.

The figures also reveal that the average rent in Greater London is now £1,427 and rental growth is highest in the south west of England with prices 13.7 per cent higher than a year ago at £851 per month.

Martin Totty (right), Chief Executive Officer of the Barbon Insurance Group, parent company of HomeLet, commented, “With average rents for new tenancies across the UK now more than 10 per cent higher than a year ago, what we are seeing is a market that is experiencing sustained demand from increasing numbers of people requiring privately rented property.”

Recent data from the Council of Mortgage Lenders revealed that 197,700 buy-to-let mortgages were taken out in 2014, including re-mortgages. Research by the lender Paragon found that 92 per cent of investors had bought to supplement their income, while just 8 per cent were professional landlords.

The latest Mortgages for Business Complex Buy to Let Index shows that 66 per cent of buy-to-let loans in the UK in the first quarter of 2015 were for re-mortgaging compared with just 34 per cent for new purchases.

“Rental yields are healthy and there is a gathering demand from an increasingly prosperous base of tenants. So the fundamentals of the rental market, and of landlords’ finances, are still extremely solid,” he added.