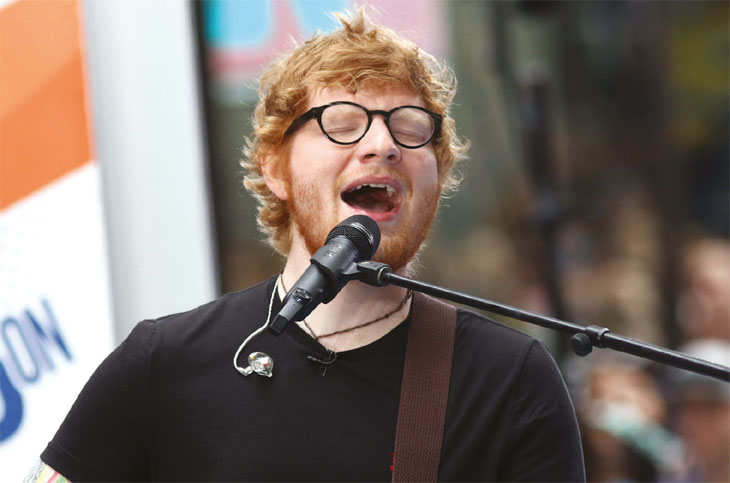 Every estate agent likes someone who buys multiple properties and most would love to be in Framlingham, Suffolk, where the megastar, Ed Sheeran, has bought a number of homes in his hometown.

Land Registry records show that Ed bought his detached farmhouse and surrounding land for £895,000 in June 2012 and a 16th century Grade II listed timber-framed house next door for £450,000.

Ed then bought a four-bedroom detached house in front of his farmhouse for £925,000 in September 2016.

Ed’s neighbour said ‘enough is enough’ when he applied to build a chapel in his garden to marry his girlfriend.

Property number four came in October 2017, a bungalow beside his driveway that he bought for £525,000. His latest purchase a snip at £875,000 for his next-door neighbour’s house – Sharon Jest, had often objected to his ongoing construction work and last year, she insisted, “enough was enough” when he applied to build a 32ft chapel in the 16-acre grounds so that he could marry his girlfriend Cherry. 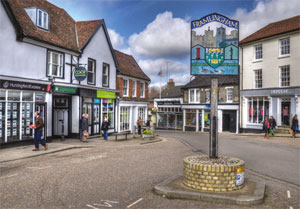 Framlingham has 3,342 homes – average price £400,000. Ed, reputedly worth £160million, loves the village and, according to The Sun, despite his own building craze, he objected to plans by neighbours to build two new homes in a paddock close to his estate.

A planning consultant wrote to Suffolk Coastal District Council on Ed’s behalf complaining that the proposal would “arguably extend the village in an unplanned and superficial way into the countryside”.

Objections to his plans include complaints from his neighbour Tony Robinson – one of the applicants for permission to build the homes that Ed objected to in 2017.

In March 2018, Tony complained to the council: “It would appear that the applicant in his desire to satisfy the needs of the spiritual world continues to overlook his obligations to the living world, particularly that of protected species.”

Ed’s plans for the chapel of his dreams were, perhaps understandably, thrown out and Ed ended up marrying Cherry at a local church.