Institute for Fiscal Studies warns the blanket increase in threshold to £500,000 could mean that first-time buyers lose out. 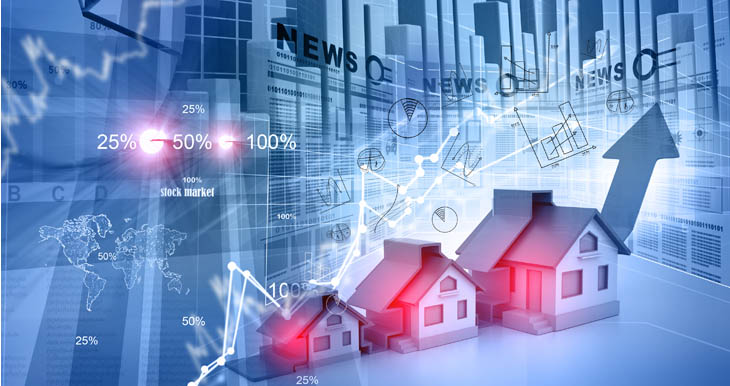 The cut in stamp duty announced in Wednesday’s Budget have come under fire from the Institute of Fiscal Studies (IFS).

IFS deputy director Helen Miller said she feared the move to axe stamp duty on home sales up to £500,000 could simply serve to push up house prices.

“Although it’s buyers who are formally required to hand over stamp duty, the effect of stamp duty can be passed through to sellers,” she said. “So when there is a tax break that can lead to the price of houses going up.”

She said the cut would have the desired effect of stimulating the housing market, but that pent-up demand was in the system anyway, and it might have been better to wait until that had subsided. She added that the end-of-March cut-off date was too soon and could lead to a market slump next spring.

Ms Miller also warned first-time buyers would not benefit as much as had been predicted.

‘Not value for money’

The comments came as it emerged that HMRC’s most senior civil servant, permanent secretary Jim Harra, had warned Chancellor Rishi Sunak against the £1,000-per-head job retention bonus for employers taking back furloughed staff.

In a letter to the Chancellor quoted by the Daily Telegraph, Mr Harra said: “The advice that we have both received highlights uncertainty around the value for money of this proposal and it is upon this advice that I have reached my conclusion that I am unable to reach a view that this represents value for money to the standards expected by MPM (Managing Public Money).”