Outsourced accounting supplier, The Letting Partnership, has been honoured with The Queen’s Award for Enterprise 2021 for its excellence in innovation. 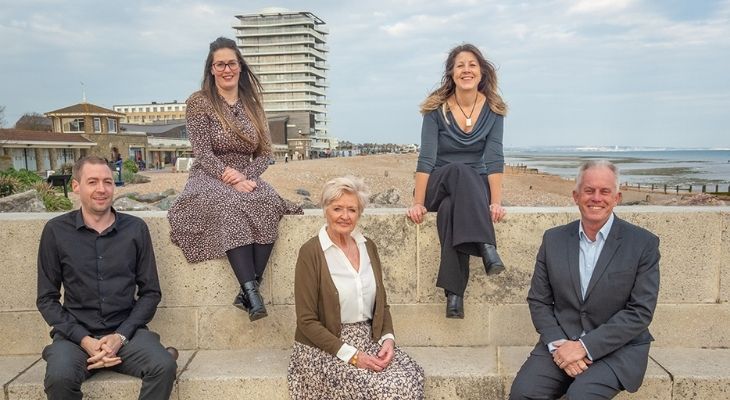 The Letting Partnership, who provide client accounting and client money protection services to letting agents, has been honoured with The Queen’s Award for Enterprise 2021.

The company is one of 205 organisations nationally to be recognised with the prestigious award, which celebrates achievements of UK businesses in four categories including innovation, international trade, sustainable development and promotion opportunity through social mobility. The Letting Partnership received the award for its excellence in innovation with a commendation for being ‘outstanding’ in the development of its web-based system and analytical programme, Client Money HealthChecks.

The HealthCheck is designed to immediately identify irregularities and discrepancies in client money handling and areas of non-compliance, removing the need for letting agents to engage in conventional ‘on-site’ audits.

Employing 22 people, The Letting Partnership was set up in 2006 and works with independent owner/managed agencies across the UK handling and processing over £25 million a month in landlord rents and tenant deposits on their behalf.

Managing Director and Founder Jenny Markham said: “Being honoured with The Queen’s Award for Enterprise is the proudest moment in the ‘life’ of The Letting Partnership. Receiving this award recognises and endorses the achievement of building, from concept to reality, a company that delivers ‘second-to-none’ services to letting agents, their landlords and tenants.  But just as importantly, it will raise standards and hopefully have a positive impact on the public’s perception of the lettings industry as a whole.”

Now in its 55th year, the Queen’s Awards for Enterprise are the most prestigious business awards in the country, with the recipient businesses allowed to use the esteemed Queen’s Awards emblem for the next five years.

Applications for The Queen’s Awards for Enterprise 2022 open May 1.

Read more about The Letting Partnership.

Boomin claims 20% of SmartVals received by agents ‘turn into instructions’