Clive Emson confirmed it will not be returning to ballroom auctions in 2021 and will hold all eight of its auctions exclusively online this year; next year is being kept under review.

There are 101 lots listed in Clive Emson’s first auction of this year, with the bid timers ending on Wednesday, 10th February.

James Emson, Managing Director, stressed that safety reasons were behind the decision to remain online because of the ongoing pandemic. “Even if restrictions are lifted in the next six to nine months, with the demographics of attendees being from 18 to 90, it would be putting too many people at risk, both those coming along and our staff who have worked amazingly with such dedication through a difficult 12 months.

“We have seen a massive, unprecedented shift from the traditional ballroom to purely online auctions, something none of us would have predicted a year ago. Even the trusted gavel has become a virtual one.”

As well as the digital emphasis, Clive Emson, in its 32nd year, has also increased the number of walk-around videos on as many lots as possible, giving further insight to the layout and condition of properties.

Fancy turning any of these into a Grand Design? All up for auction with Clive Emson 12th February 2021. 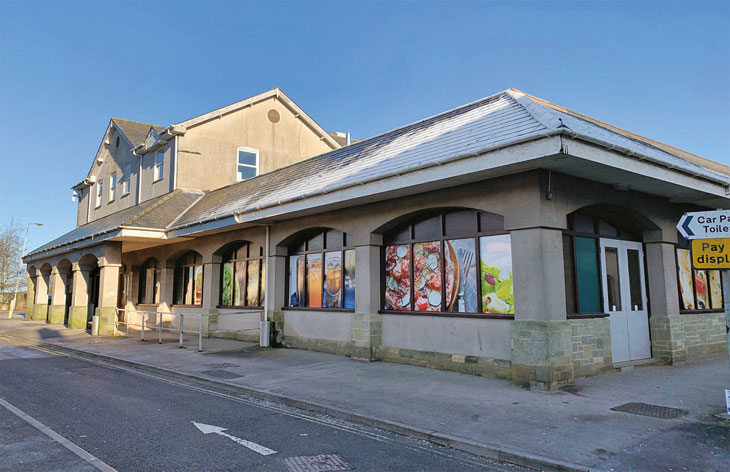 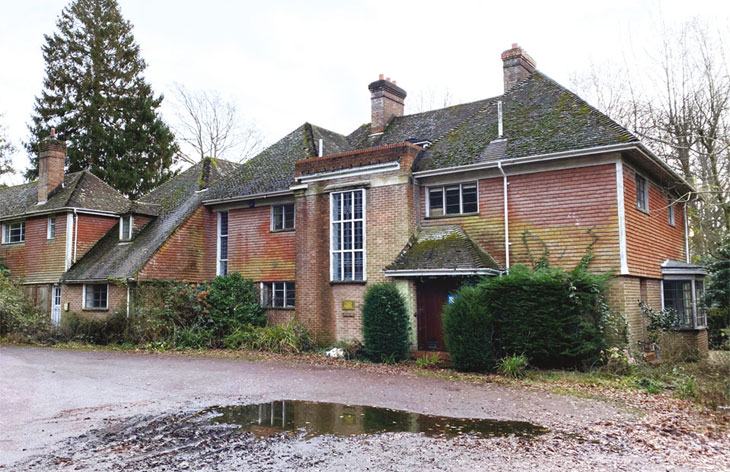 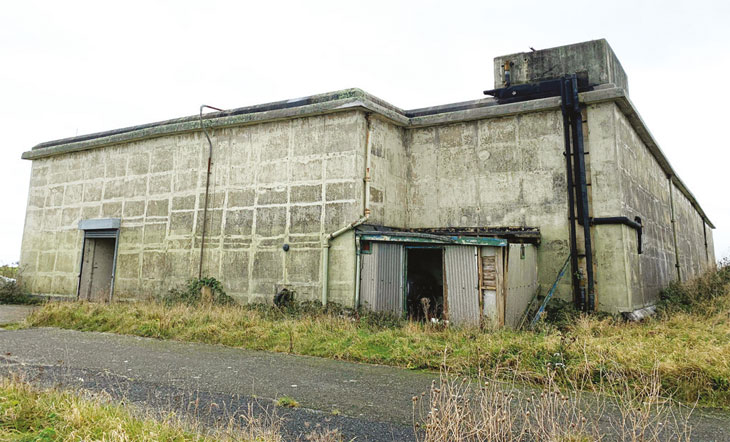