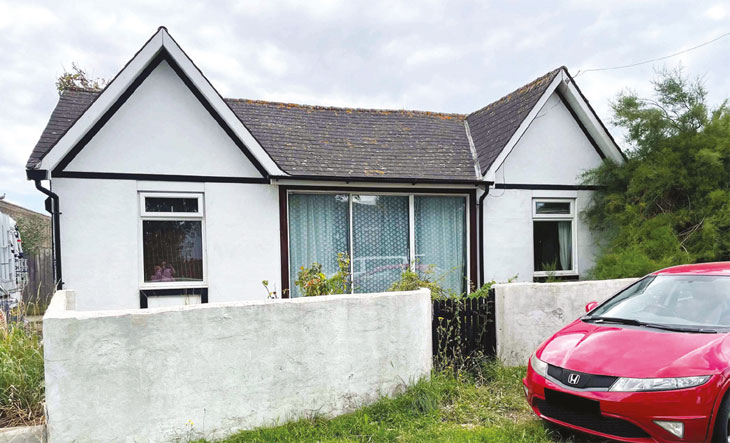 Clive Emson’s September auction has generated more than £24 million in sales with 161 lots listed across southern England and an 80 per cent success rate.

The online auction, which featured the highest number of lots to date this year by the firm, attracted 117,200 website views over 72 hours before the timers ended. 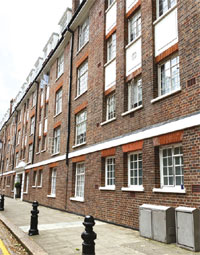 “The current 0.1% base rate does little for savers, with anaemic returns, but can make property attractive for buyers, with long-term capital growth, rental income and a hedge against rises in the cost of living.”

In a bidding war, a detached project bungalow near Chichester fetched £289,000 following 69 bids, taking the final price £139,000 over the guide price, while a penthouse apartment in the historic part of Old Portsmouth, Hampshire, with triple aspect sea views, went for £701,000.

Away from the coast and country, a third-floor apartment in Chelsea, central London, fetched £500,000 against a £330,000- plus estimate in another bidding battle.

The highest bid in the auction was for £1.1m – a residential block of 12 units near Sevenoaks in Kent is currently let at £75,180 per annum, providing a gross annual yield of 6.8%.