Company landlords surge to take a fifth of the market

Reduced tax allowances for higher rate tax payers force those at the top and bottom of the market to set up companies.

The number of company landlords has increased by 6% over the past three months to a record 20% of the market, it has been revealed by Countrywide.

The figure is the highest proportion recorded by the company since it began collecting data seven years ago.

The punishing reductions in tax allowances that began being phased in earlier this month, as well as the recent extra Stamp Duty for buy-to-let properties are leading many landlords to bring their properties into a limited company structure.

“Companies are generally taxed more favourably, particularly with recent changes by government to tax relief, so in many cases landlords can make cash savings by operating through a company rather than as an individual,” says Johnny Morris, Research Director at Countrywide (pictured, left).

The trend is clearest in London where Countrywide says 27% of rental properties are owned by a company landlord, he says.

The figures also reveal that the increase in company landlords is most evident at the top of the market, and at the bottom. This would suggest that large-portfolio landlords who own multiple properties in the poorer parts of the UK, and the those who own prime rental properties, are behind the trend.

A quarter of all company landlord-owned properties let for less than £500 pcm while 9% of those at the top of the market are company-owned, compared to 6% among non-company owned properties.

The other reason for the shift, not mentioned by Countrywide, is that by setting up a company to own or buy a buy-to-let, landlords are able to access much more favourable mortgage deals including lower rates, and lower rental calculation notional rates. 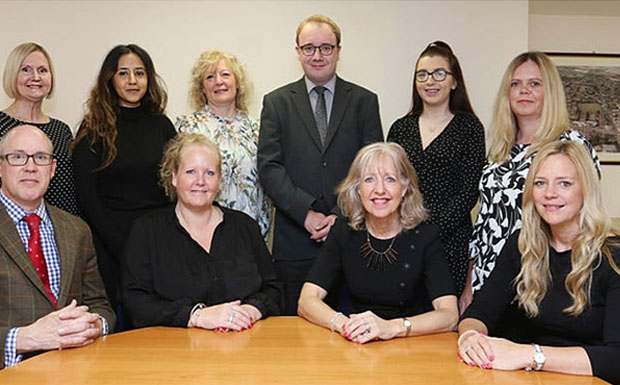