Complaints about estate agents decreased during 2021 by 4.7% despite volumes of transactions in the sales and lettings market rocketing post-Covid, the annual report from property industry redress scheme the PRS reveals.

This report is in its eighth year and is one of the key litmus tests of consumer sentiment towards estate agents, letting agents and property management companies.

The 2021 report covers the activities of 16,272 agencies including 791 private and corporate landlords who have registered on a voluntary basis.

Separately, the PRS recently partnered with the National Residential Landlords Association to launch a pilot landlord redress scheme that has signed up 4,250 landlords and over 32,000 properties.

This is ahead of an expected, but not confirmed, national landlord register, due to be announced in next month’s Queen’s Speech in Parliament.

The reduction in complaints about estate agents is unexpected largely because 80% of the PRS members are letting agents, a market that – like its sales counterpart – saw a leap in transactions after the final lockdowns during early 2021.

Also total membership number of the PRS increased overall by 9% to 16,272, so despite more members during 2021 fewer complaint enquiries turned into full-blown complaints.

“It’s fair to say that customer service satisfaction within the estate and lettings industry is also trending in a positive direction, with only a minute proportion of our members seeing complaints issued against them,” says Sean Hooker (pictured), Head of Redress at the PRS.

“With regard to expulsions, we expelled 0.28 percent of our membership.

“That’s regrettable but also shows the property industry and its customers that our approach is one with teeth where needed.”

Read the report in full. 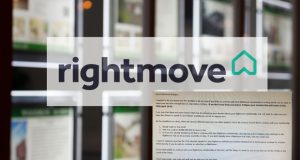 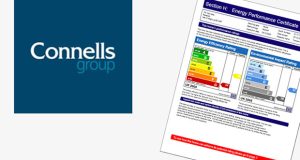 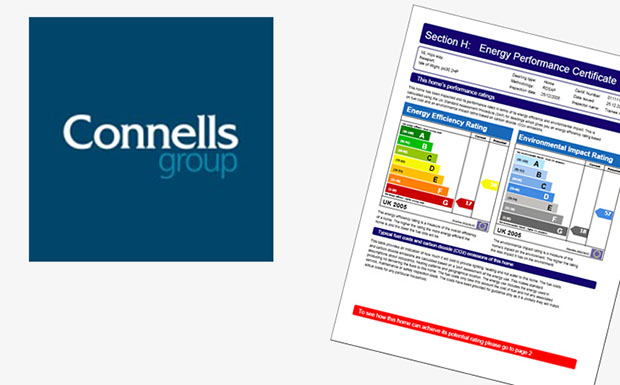