Switch to mandatory Client Money Protection (CMP) could come in a matter of weeks, with Government expected to finalise and release its regulations imminently. 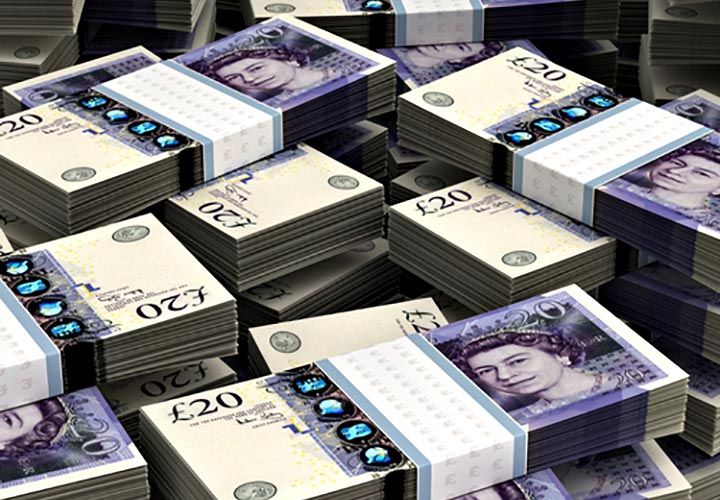 The Secretary of State’s power to bring in further regulations pertaining to the property industry commenced today (19th March 2018) and it is widely thought key provisions will come into force leading to mandatory Client Money Protection.

Letting agents, relocation agents and property managers in England are being advised to prepare to join an approved Client Money Protection scheme as soon as April 2018, following February’s introduction of the Housing and Planning Act 2016 (Commencement No 7 and Transitional Provisions) Regulations 2018.

It is expected that a select number of Government-approved CMP schemes will be made available for agents to join, if they don’t already belong to a scheme, with financial penalties for those who fail to sign up. Any fines are expected to be administered by local authorities or trading standards. 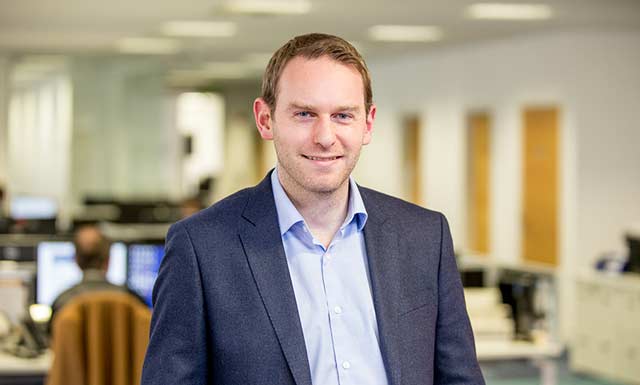 Tim Frome, Associate Director at insurance company Hamilton Fraser – the administrator of Client Money Protect – welcomes a quick conversion to compulsory protection, “After being heavily involved in the two consultations to date, I am delighted that the Government appears to be following Scotland and Wales in moving quickly to make membership of a client money protection scheme compulsory for letting agents in England. With key provisions in place, the groundwork has been laid for CMP regulations to be introduced, the details of which are likely to be unveiled in April when most regulations appear.”

Client Money Protection protects the money of landlords and tenants against theft or misappropriation. Monies will be protected whilst in the custody of a property professional, and funds can include tenants’ deposits, landlords’ rental payments and agent-held maintenance funds.

For more information go to clientmoneyprotect.co.uk

Read other reports in out Market Reports section 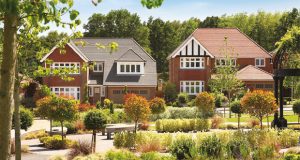 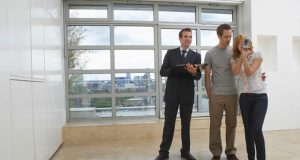