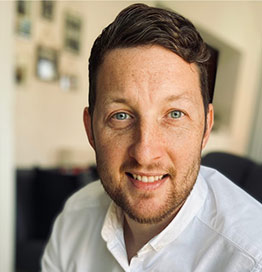 Sales Director, Under The Hammer

With over 15 years experience, the addition of Mark to the Under The Hammer team was priceless. Working alongside consumer, business and corporate client accounts nationally, Mark’s vast engagement background gives him an unrivalled platform that allows him to translate his experience into success for agents he works with.