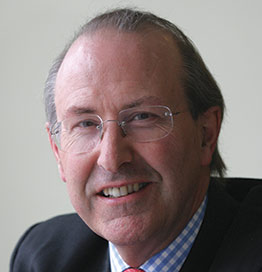 Lord Richard Best OBE is a member of the House of Lords EU Home Affairs Committee. He is Chair of the Regulation of Property Agents Working Group.

He is also Chair of The Property Ombudsman and the All Party Parliamentary Group on Housing and Care for Older People and served as Chair of the Hanover Housing Association 2006-2015.

He was President of the Local Government Association 2007-2016, Commissioner of the Rural Development Commission 1989-98, Trustee and Treasurer of the Royal Society of Arts 2007-14, a member of the NCVO Advisory Council 2008-2016.

On 4 June 2001, he was created a life peer as Baron Best, of Godmanstone in the County of Dorset.[1] He sits as an independent crossbencher in the House of Lords.

Regulation and Professionalism in agency