The Prime Minister’s latest vote-catcher has a definite sense of déjà vu, but is it a good idea? 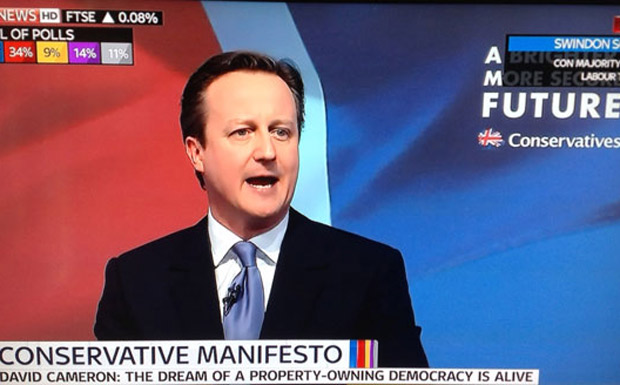 Margaret Thatcher did a great deal of good as the UK’s first female Prime Minister, but her Right to Buy initiative wasn’t, (in many people’s view) one of her better ideas. Thousands of council tenants thought it was brilliant and many that bought their homes at super low prices have reaped extensive financial benefit. The big flaw in the Thatcher plan was that the revenues raised from Right to Buy did not always (ever?) go towards replacing the lost housing stock with new council owned properties.

However, Mr Cameron clearly sees his new version of the scheme as a vote winner – those tenants in housing association homes could be onto a winner if they vote Conservative. 1.3 million families could do so, at discounts off market prices of up to £102,700 in London and £77,000 across the rest of England, but the Tories say all the properties that are sold will be replaced.

The plan is not complete it seems, but the Government says that the proceeds will fund the construction of 400,000 homes. Let’s hope it does.

Not everyone is thrilled and excited by the proposal.

JLL UK’s Head of Residential Research, Adam Challis, says The expansion of right-to-buy may be good politics, but represents terrible policy. This is exactly the kind of short-termist thinking that the countries’ 4.7 million households in social housing don’t need, not to mention the same number again of aspiring owners in private renting. Right to Buy benefits a select few while condemning the vast majority to longer waiting lists and fewer choices. At a time when we are building barely half the homes this country needs, we need a Government that is interested in genuine solutions to the housing crisis rather than cheap vote-winners.”

And Gavin Smart, deputy chief executive of the Chartered Institute of Housing, said: “Extending right to buy to housing associations is not going to tackle the housing crisis – in fact it could make things worse for people on lower incomes who are already struggling to access a decent home at a price they can afford.”

Meanwhile, Shelter is sceptical of replacement home pledges, issuing an infographic on the average ratio of replacements showing the figure of one new home built for every 10 sold.

Some guarded positivity from Nick Leeming at Jackson-Stops and Staff, who said, “The property revolution continues and we are delighted to see the right to buy being extended to Housing Associations. Jackson-Stops supports any initiative that enables social housing tenants to buy their own property, provided that the funds realised are reinvested in the sector. But while encouraging the principle of home ownership this should go hand in hand with an active and vibrant lettings market, unencumbered by government legislation and with the ability for landlords and tenants to agree the length of lease.”

What do you think? Let us know now: [email protected] 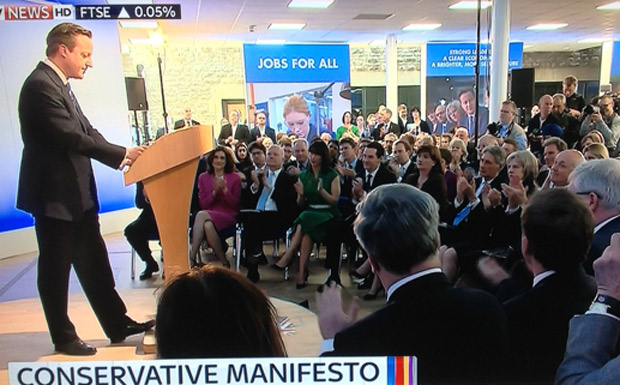