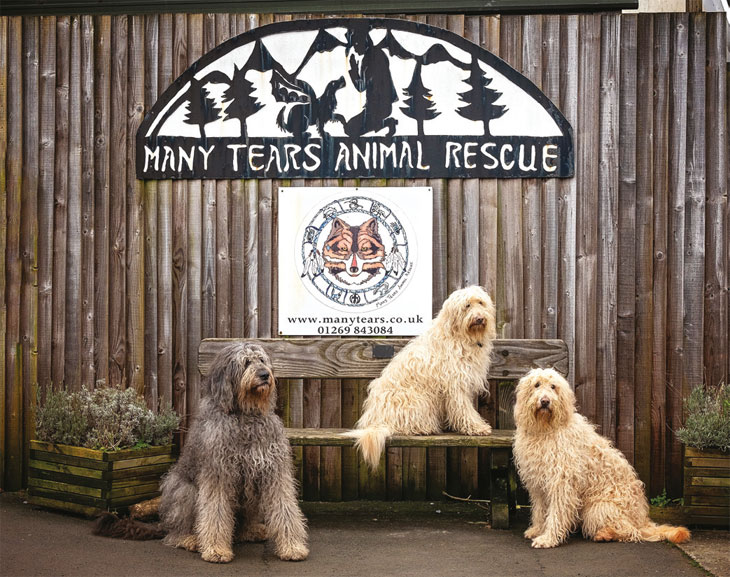 CONVEY Law has donated vital funds to help two charities, the MS Society and Many Tears Animal Rescue in Wales after raising thousands of pounds through The Conveyancing Foundation’s innovative Charity Lotto.

Both charities have received £1000 each after they were nominated by staff at Convey Law, whose clients raised the funds by taking part in the Foundation’s Charity Lotto. Jess Smith, Operations Director at Convey Law, nominated the MS Society after personal experience of Multiple Sclerosis (MS) through caring for her father.

She explained: “The society and the vital work they do is a subject very close to my heart as my father has been suffering with MS for the past 10 years and I have witnessed the outstanding work the society does.”

It is estimated that 110,000 in the UK are living with MS and 5,200 people are diagnosed with the disease each year.

The animal rescue charity in Carmarthenshire, which rehomes an estimated 3000 plus dogs a year, was nominated by Rebecca Johnson, who works as a Conveyancer at Convey Law.

She said: “When I got the chance to nominate a charity for a donation, I thought of them straight away because they are a relatively small charity and they need every penny they can get so they can carry on saving dogs and finding them homes.”

The Conveyancing Foundation’s Charity Lotto enables clients of any legal practice or property company to donate a voluntary £10 at the end of their transaction, giving them a chance to win £500 in a monthly draw – it has raised over £800,000 in 10 years. 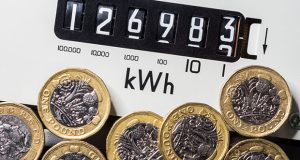 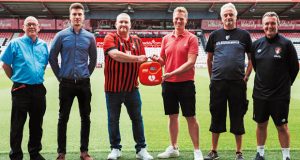 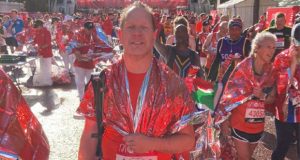