High bar is revealed by Alchemy tender document sent out to investors this week, which leaves deal open to revolt among other shareholders. 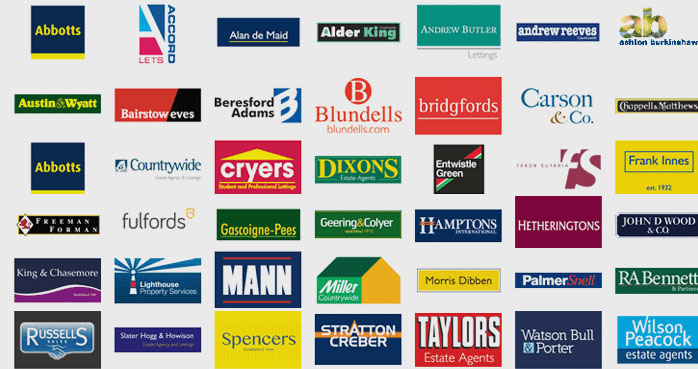 The battle over the Countrywide looks set to be waged at a General Meeting be held in in the New Year after the tender document for the deal sent out to investors revealing details of the re-financing arrangement that were announced last week.

Countrywide is seeking to raise a further £165 million after admitting that it is at a ‘critical inflection point and is in urgent need of recapitalisation to reduce its net debt and lessen its exposure to its lenders’.

To fix this it is seeking to dilute its stock by selling shares to existing shareholders Alchemy to raise £90 million.

But it has been revealed that the deal requires 75% of shareholders to approve it – unusually high for a City deal like this.

This is going to present problems for Countrywide’s board, who already face opposition to the deal from one major shareholder, Catalist Partners which is run by Sotheby’s International UK owner Robin Pattinson. The other main shareholder, Jeremy Hosking, who has been increasing his share holding in the company in recent weeks, has yet to reveal his hand.

But Patterson has already been in communication with smaller shareholders urging them not to back the deal.

Pattinson says: “The Alchemy proposal…is without doubt, unnecessary,  ill-judged, and against shareholders’ interests.

“The only beneficiaries to the Alchemy deal are some of the current management who would continue to benefit through the new incentive scheme which is based on a ridiculously low threshold.

“I encourage you and other shareholders to write to the company well in advance to advise that you will be voting against the Alchemy proposal.

“Once the current management know that they will not receive 75% approval they will be forced to consider an alternative plan that we have shared with them.”