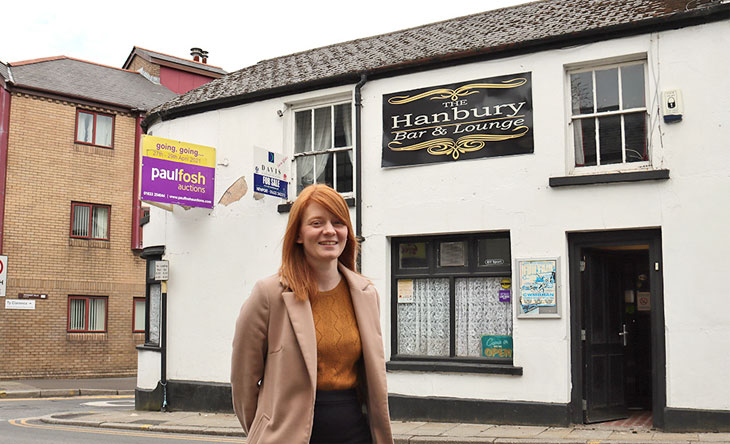 Newport-based Paul Fosh Auctions recently listed a lot in Gwent with some ghostly extras. Former public house, The Hanbury Arms, dates back to the 1830s and went under the hammer as we went to press, for a guide price of £140,000. Comprising cellar, first floor apartment and four bedrooms, the pub offers a range of spooky experiences and some coffins. 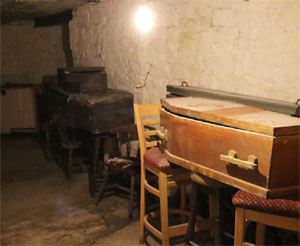 Surveyor, Debra Bisley, who is handling the sale, said, “The refurbished pub, on Clarence Street, Pontypool, has a well-documented history of paranormal goings on over the years with one particular legend concerning nineteenth century hangings in the building and the appearance of a former executioner.”

The hangman is reported to be an occasional eerie visitor while workmen refurbishing the building claimed they felt a bitterly cold presence, accompanied by an oppressive feeling of dread.

Staff at the recently-closed pub are said to have captured evidence of the paranormal activity on video, which appear to show weird orbs of light darting about the bar.

It’s also been said that beer glasses have spontaneously smashed, lights have switched on and off with no one in the room and barrels of cider have burst open in the pub’s subterranean cellar.

We wish them the best of luck with the auction!