MP for Esher & Walton takes on the Housing portfolio, as Alok Sharma goes to Employment. 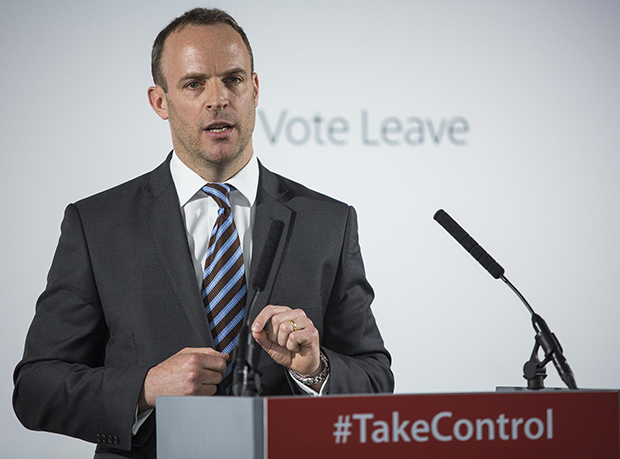 The cabinet shuffle continues at No 10 Downing Street, so we now know the identity of our new Housing Minister: Dominic Raab MP for Esher and Walton, in Surrey. He will work in the newly-named Ministry of Housing, Communities and Local Government, which is headed by Sajid Javid. How their respective roles will converge is not yet clear.

Aged 43, ‘Dom’ (to his friends) was an international lawyer at Linklaters before joining the Diplomatic Service. He was elected to Parliament in 2009, as a Conservative MP with 59% of the vote. In June 2017, he was re-elected and appointed Minister of State for Justice.

Away from the House, he may be found wearing a black belt or training at his local boxing club, so we’d best keep friendly with our new Minister – the 16th in 20 years.

Raab’s appointment will make him the 16th holder of the title of Housing Minister in just over 20 years, taking over from Alok Sharma, whose tenure of the title has been just six months. The average term of each housing minister has been approximately 16 months.

Alok Sharma, has now been appointed Employment Minister, in recognition of ‘the difficult work he undertook in the aftermath of the Grenfell Tower fire.

The appointment of a new Minister is unlikely to go down well within the industry. Only a few weeks ago, Viewber CEO and former Douglas and Gordon boss Ed Mead let steam off within his blog about being “totally fed up with the short-term nature of our political system” and complaining that the “the latest [housing minister] seems almost invisible”.

We hope Dominic Raab will respond to the property industry’s input to the current range of issues – one top priority being the proposed ban on tenant fees, amongst many other issues. It is also possible, hopefully, that housing moves further up the Government’s ‘to do’ list, rather than languishing in the ‘let’s talk about it’ list.