Nathan Emerson recounts the story of an impromptu training session at an agency, which taught the staff to understand… their training! 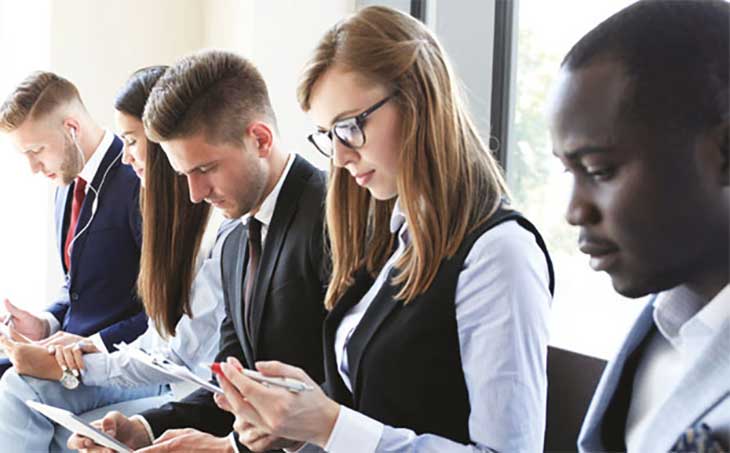 There are systems and processes, structures, and routines that we all adhere to in daily life beginning with our morning routines of how we get washed, to our first cup of tea. We are so conditioned in fact that, Google can even identify a device to an individual user based on the frequency and repetitive order in which they run their various media, news, banking and social media app activities. They can even tell if another person is using or sharing a device.

Structure and routine are good and we are all conditioned to operate within a framework, whether we realise it or not. Even those who consider themselves non-compliant are actually still running alongside the same road. In our industry this can lead to us all becoming remarkably similar in how we operate and can ultimately affect the results that can be achieved as the technological aids we use shape our way of working.

Why is this relevant you might ask? I recently received a surprise email from a branch manager of a well-respected company in the Midlands. He began by reminding me who he was, and I recalled a negotiator who, at the time, was struggling to hit his targets, was in danger of losing his job and the stress was starting to show. It turns out he simply wanted to reach out and thank me for an impromptu training session I gave, whilst working on another matter with the business owner. Whilst I did not realise it, to him it had changed his whole understanding and perceptions. He uses the lessons daily.

The message was humbling but the story behind it quite relevant.

I was at the company advising the owner on restructuring his business. The owner had at the time been investing a considerable sum of money improving his staff by sending them on various courses, which was superb to see.

The business owner made me aware of his concerns that despite investing heavily in training, it was not working. He was becoming frustrated with the training consultant he had used, and I could see the team were also feeling his wrath. I put some time aside to review the content of the course and discretely monitor some of the team. It became apparent that they were working through the new processes diligently, like a script, and when I say script I mean literally like a script – word for word.

Training is not a tick-box exercise to guarantee results.

Things were difficult and some staff members were openly concerned for their jobs. They were following the external training they had received to the letter and had been applying the methodology with varying degrees success. The more they panicked, the more they relied on the system. The more they relied on the system the worse their results became. The theoretical course content was good, the presentation of the supporting documentation was excellent. Knowing the trainer involved, his delivery would have been more than adequate.

So where was the problem?

Putting my work aside I engaged them in impromptu conversation and explored the issues they had. Reticent as they were initially, they eventually opened up. We worked through some real client cases, with the aim of demonstrating how to take calculated decisions. The idea was to show how client knowledge brought empowerment and by correctly assessing each situation, we were able to take the inbuilt pressure away. We then learned to seek solutions to problems and adapt this back into the framework they had been given. 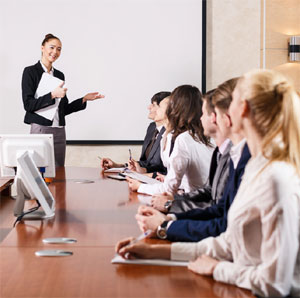 Furthermore, when they had been asking questions to qualify clients and applicants, it had been in parrot fashion. They did not pursue leading questions or further clarification. I demonstrated how they should be doing this, on live calls, showing them how think outside the box and having genuine, open conversations. During this ‘free flow’ they would pick up the answers to the qualification questions without the client even being aware. The knowledge gained would guide them to an opportunity. The next day I worked alongside them challenging and helping them stretch and evolve by putting their training to practical use.

They finally understood that the lessons they received through training were a route map, not a definitive guide or a tick box exercise to guarantee results. The training was intended to show a direction of travel, a framework and a pathway. When using your smart phone, for example, you don’t have to open every single app in the same order, spend the same time on each app nor even use every single app.

The negotiator is now a manager of a successful branch and the business owner is confident in his abilities. The negotiator was very lucky; too many are given training which is not followed through and too many are not supported to understand the soft skills which will often yield greater results.

In this instance the business owner thought plug and play was the answer and did not support the staff with his time as he should have. The trainer who had delivered the course had sadly not expanded what was theoretically good content into a live working environment. And the moral of the story… if a job’s worth doing, it’s worth doing properly. 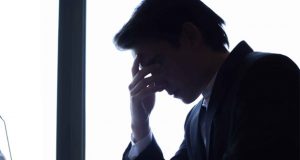