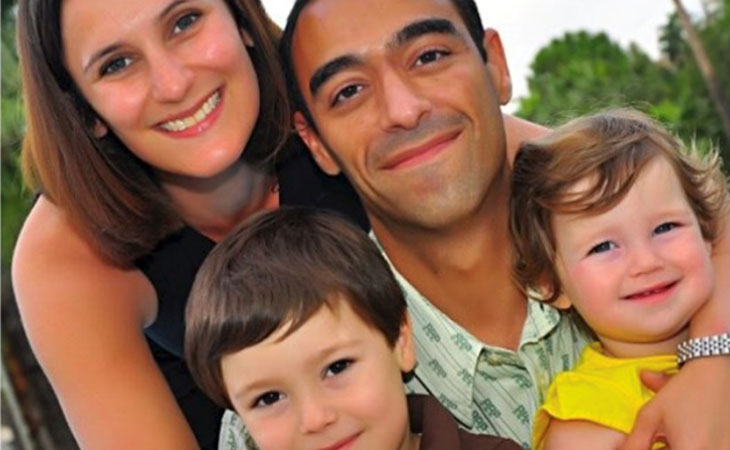 The estate agent died on May 1st while at his home from a heart attack and is survived by his wife Michelle and their two young children Joseph aged 12 and Lola aged 9.

Before joining Keller Williams Jacobs has worked for many of the London’s best-known agencies including KFH, Drivers and Norris, Martyn Gerard and Anscombe & Ringland.

He started his career in the social sector, working for several housing associations and Haringey Council.

Chris Buckler (pictured), Operating Principal at Keller Williams London Bridge says “Julian was adored by the agents that he worked with and so much so that he was known as ‘Uncle Jules’.

“The news of his passing so suddenly and at such a young age has devastated us all – it’s hard to come to terms with,” he says.

“Our hearts go out to Michelle and son Joseph and daughter Lola, both so young, and it’s with that in mind that I have set up a Just Giving page to raise much needed funds for them. Joseph’s bar mitzvah is in September and the aim is to raise £15,000 to pay for it.” The funds raised will also be used to pay for this children’s future educational needs.

The Just Giving page started up by his colleagues can be found here and has currently reached £3,750. All contributions no matter how small, will be gratefully received.

“He was an incredibly fair man who never took advantage, was always one to give rather than receive and would genuinely give his last pound to help someone else go without despite his own financial struggles,” the page says.