Aside from being almost 10% worse off than first-time buyers, many tenants also must dip into their own pockets to fund repairs. 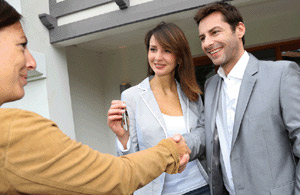 First-time buyers are £742 a year better off than those who rent, according to a new study by Halifax.

The annual figures from the Halifax are based on the average monthly buying cost (including mortgage payments) for a first-time-buyer purchasing a three-bedroom property at £6,582, £62 lower than the typical monthly rent – £7,203 annually – paid on the same property.

The latest information reconfirms what many of us already know – buying property often makes sound financial sense. This will partly explains why the volume of homebuyers is increasing, with first-time buyer numbers up by an estimated 22 per cent in 2014 with 326,500 of them getting on the ladder, the highest annual total seen since 2007.

However, the price difference between buying and renting is narrowing. The price of a typical first-time buyer home increased by 8 per cent in 2014, and although average monthly rents have risen by £28 over the same period, average monthly buying costs increased by £46. This means the difference has narrowed from £80 in 2013 to today’s figure of £62, but nonetheless, the saving is still clear.

As an added bonus, buying is now more affordable in all regions in the UK, with purchasers in London being the most better off in cash terms, they save an average of £112 per month, or £1,338 per year, with the average monthly cost of buying – £1,275 – being substantially less than the amount paid by renters in the capital, with the average monthly rental price being £1,387.

Craig McKinlay (left), Mortgage Director at Halifax, commented, “Average home buying costs are significantly lower than average rental costs, providing first-time buyers with a large financial saving if they can get on the housing ladder. While the timescales associated with raising a sufficient deposit to buy a home present a hurdle to many potential first-time buyers, the significant difference in costs between buying and renting, combined with still low mortgage rates, increased consumer confidence and the Help to Buy scheme, have all been factors driving the substantial rise in first-time buyers over the past two years.”

Meanwhile, a separate report reveals that two thirds of tenants have had to dip into their own pockets to fund repairs because they could not wait for the landlord any longer.

The study, conducted by PropertyLetByUs, reveals that 55 per cent of tenants spent up to £50 to sort out a repair and that half of tenants would like landlords to deal with repairs quicker.Two thirds of tenants say that it takes their landlord too long to respond to emails and calls about problems.

The research also reveals that just a third of tenants would rather deal with a landlord than a letting agent and one in six tenants have experienced bad landlords in the past. 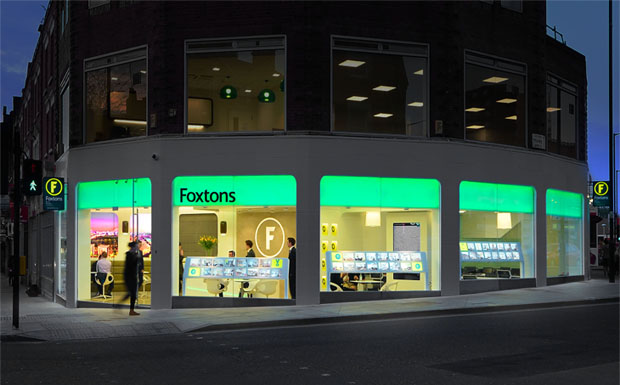 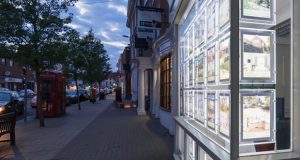 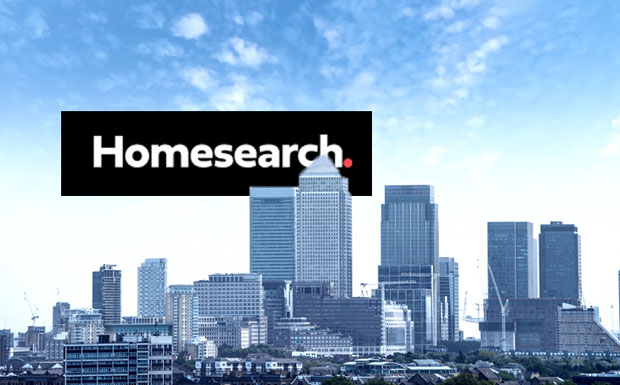