A pair of fraudsters who bought and sold over 50 properties but failed to pay nearly £1 million in tax, have been jailed for more than eight years. 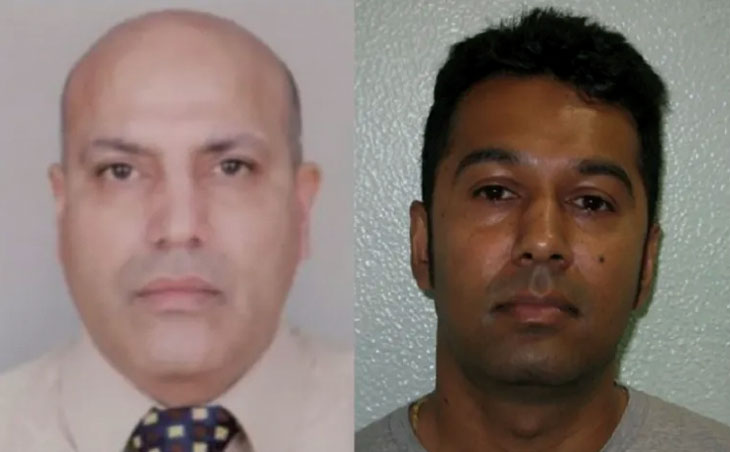 A pair of fraudsters who bought and sold over 50 properties but failed to pay nearly £1 million in tax, have been jailed for more than eight years.

Madhu Bhajanehatti, 45, of London and Himat Chana, 59, of Ilford, Essex, sold dozens of properties over an eight-year period, and evaded £991,000 in Capital Gains Tax. 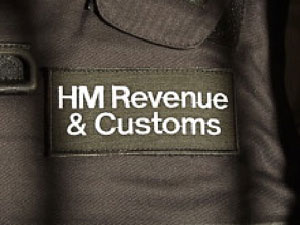 Although the men disclosed some income on their Self-Assessment tax returns, they deliberately hid the sales of properties across London and Essex, a HM Revenue and Customs (HMRC) investigation revealed.

Richard Wilkinson, Assistant Director, Fraud Investigation Service, HMRC, said, “The duo believed they were above the law and showed a blatant disregard to their obligations by failing to declare substantial income from property sales.

“It is simply unacceptable to steal from UK taxpayers. HMRC continues to pursue those who attempt to hide their income and ensure everyone pays what they owe when they owe it. I urge anyone with information about any type of tax fraud to report it online or contact the HMRC fraud hotline on 0800 788 887.”

104 months in jail for the two thieves

HMRC officers discovered the men had built up their property portfolios by using the proceeds of previous sales. The scam was uncovered by a property taskforce set up to tackle fraud in the industry.

Bhajanehatti evaded £650,000 in tax and Chana evaded £341,000. Bhajanehatti admitted the fraud during a hearing at Southwark Crown Court in June 2019. Chana was convicted after trial in August 2019, and on 17th January 2020, the men were sentenced at the same court to a combined total of eight years and six months in jail.

Bhajanehatti was also ordered to pay back £190,086.42 in a confiscation order. He has less than three months to pay it back or he faces a further two years and six months in jail.

Confiscation proceedings for Chana are ongoing. If further assets are identified in the future for Bhajanehatti, they could also be confiscated.