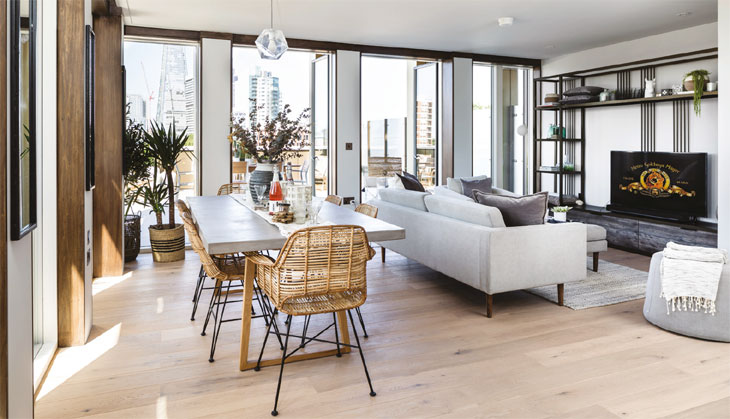 Galliard Homes and Acorn Property Group, in association with Trinity House, report sales success at Trilogy, a residential scheme of 64 apartments, on a historic site on Harper Road in Borough, London. 90 per cent of the apartments Trilogy are now sold since the launch last year, leaving six apartments available.

Trilogy, on the site of a Roman Temple was formerly the Southwark Court of Requests.

The success is, says the developer, largely due to Trilogy’s proximity to the iconic garden square, Trinity Church Square, as well as the spectacular communal roof terrace that offers panoramic views of London’s skyline. 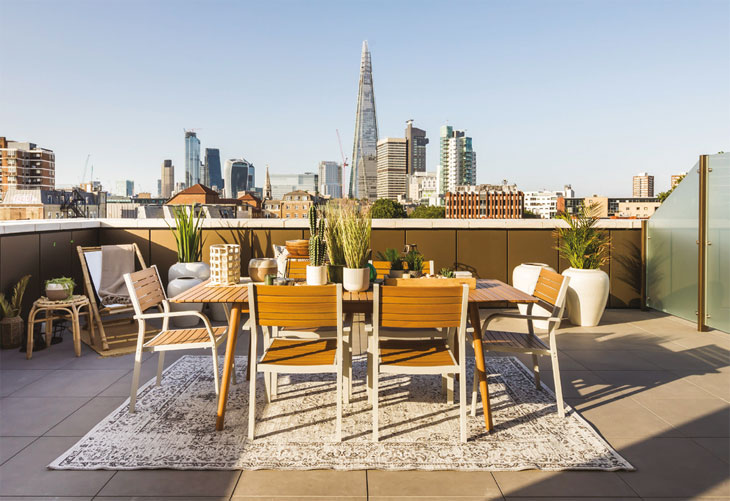 The buyer demographic at Trilogy is young to middle aged couples and local professionals, with 90 per cent being local.

Trilogy, designed by architects Haworth Tompkins, was originally the site of a Roman Temple formerly occupied by the Southwark Court of Requests (1824-2017), which is where John Dickens, the father of novelist Charles Dickens, was fined and sent to prison.

David Galman, Sales Director says: “Trilogy is a charming addition to the Borough area. The communal roof terrace is the ideal place to relax and enjoy London’s skyline, while it’s close proximity to Trinity Church Square means that residents are in walking distance from one of London’s most iconic garden squares.”