It clearly pays well to work in the property industry, the latest RICS salary survey suggests. 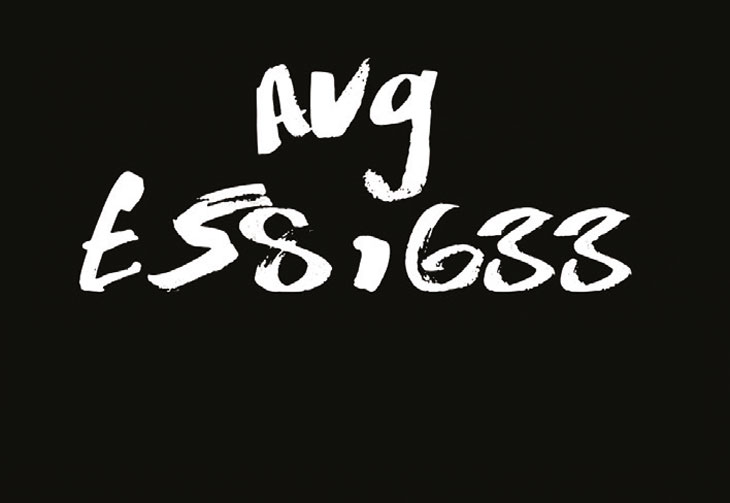 People should be able to bring their whole self to work in an inclusive environment, celebrating their individual talent, irrespective of differences.

So, no pay parity just yet for women, but things are getting better – the survey also revealed that the gender pay gap for those aged 26 or under remains at 3.5 per cent.

However, male or female, the lead message coming from this survey is that professional qualifications do, in due course, lead to higher rewards. On average, RICS qualifications will bring a 21 per cent higher base salary and 65 per cent of respondents reported that they had received a salary increase – averaging 6.3 per cent, along with bonuses that averaged £15,703.

Good salaries and working conditions certainly bring the candidates into a business – but temptation is never far away and the better the staff member is, the more likely they are to be ‘poached’. Thirty four per cent of respondents said they are very, or fairly, likely to move on in the next 12 months, which also goes some way to understanding the pay rises, along with the fact that 74 per cent said that their primary motive for moving on is a better salary.

There are some constants in financial reward, but this survey discovered that while Greater London, with an average pay rise of 12.7 per cent remains the overall honeypot, Northern Ireland and the Republic of Ireland recorded the highest growth in annual salaries of 19 per cent, while the South East recorded a 13.9 per cent growth. East Anglia has the lowest average salary at £50,285.

There are other sweeties in the bag, of course. While the use of a company car fell slightly to 19 per cent, the most attractive benefits were a mobile phone (69 per cent), a contributory pension (66 per cent) and paid professional subscriptions/fees at 64 per cent.

A YouGov survey published in August 2017 found that 67 per cent of people in the ABC1 social grades said they either love or like their jobs. Trumping that is the happy property professional, with a significant figure of 83 per cent saying that they are either fairly or very happy with their current job.

However, being happy does not stop us wanting more, as many an employer has discovered – the job market offers constant temptation!

“The results from this survey show that the built environment continues to be an attractive sector to work in with professionals’ pay hitting highs not seen since the financial crisis. As headcount is expected to increase in 2018, employers are placing greater focus on attracting and retaining talent, with attractive pay and benefit packages. However, organisations must embrace an offering beyond a salary and benefits package if we are to truly diversify the profession and meets the needs of our future.

“In 2018, the gender pay gap still remains evident and whilst it is significantly less for those under 26, more still needs to be done. People should be able to bring their whole self to work in an inclusive environment, celebrating their individual talent irrespective of differences. For the property profession to be a world leader in Diversity and Inclusion we need to place it at the heart of an organisation and ensure we retain our talent and build off the great advances we are seeing with our younger professionals.”