Great start to 2019 for London lettings 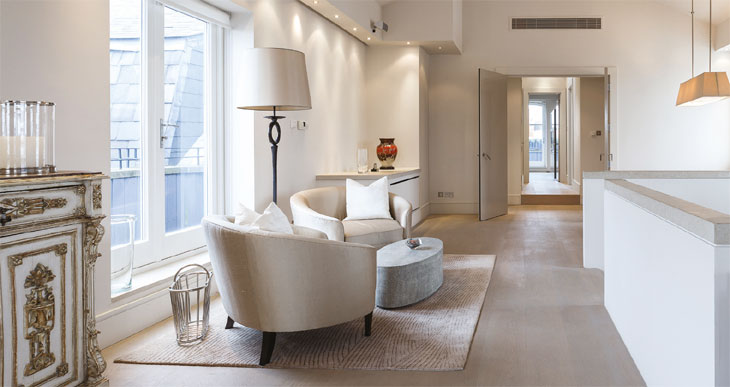 Russell Simpson has reported its busiest January in recent years, with activity four times that of 2018. The family-run agency, celebrating its 40th anniversary, reports record-breaking growth of rental instructions over the past two years, in their home patch of Chelsea, across to Belgravia, South Kensington, Mayfair, Marylebone, Bloomsbury and Covent Garden.

The rental team recently added another string to its bow, with the appointment of a dedicated Property Management specialist, Annabelle Routledge, to cement their core value of five star customer service.

Charlie Woods, Head of Lettings, said, “We are thrilled to have had such busy start to the year, especially considering the current climate.

We have been lucky enough to agree more four times more deals in January and December than the previous year and twice more in November and October.

“Demand for larger family homes has really taken off. The driver behind this is twofold. Firstly, many vendors are becoming more accustomed to renting and are happy take a tenancy for one or two years whilst the political dust settles. Also, said vendors are then carrying out any necessary works on their own properties, meaning the quality of stock available is better than ever.”