Sign in or Sign up
The essential site for residential agents
Home » News » Auctions news » Half an island goes under hammer at £4.5m auction
previous next
Auctions news

Half an island goes under hammer at £4.5m auction 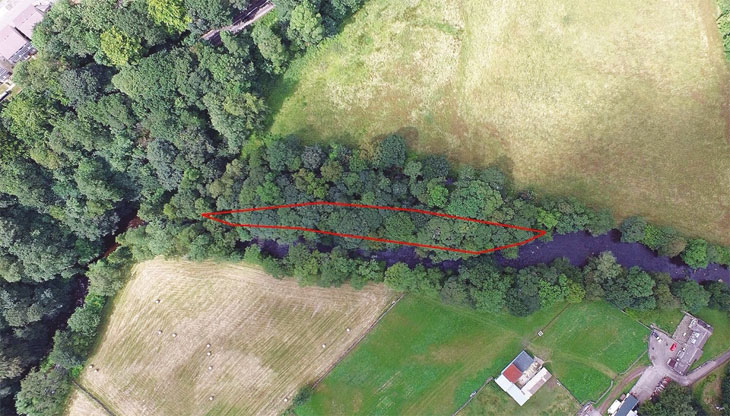 Land lots – including half an island in the River Don – sold for at least double their guide price after going under the hammer at Mark Jenkinson and Son’s £4.5 million September auction.

The eastern half of the wooded island site in a picturesque location just down from Ewden Beck sold for more than 14 times the guide price of £500 at £7,250.

Lying on the boundary between Sheffield City Council and Barnsley Metropolitan District Council, the island site is approximately 0.37 acre, subject to seasonal variations and river levels.

More than 1.5 acres of Greenbelt land with future development potential between Main Road and Long Wood, Wharncliffe Side, Sheffield, went under the hammer at £30,000 but sold for £79,000.

Adrian Little, Head of the Auction Department at Mark Jenkinson and Son, said, “Fierce competition was seen to the very last lot from local and national buyers, both present at the auction and at the end of the telephone line.

“This was our first auction after the summer break but was full of encouraging results and entries are already being taken for our October auction.”