Sign in or Sign up
The essential site for residential agents
Home » News » Auctions news » Highways to hope?
previous next
Auctions news 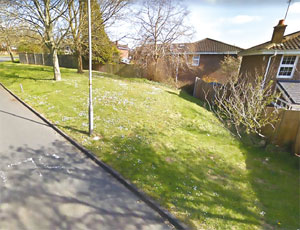 A collection of highways, paths, verges and parcels of land in St Alban’s has been sold by Network Auctions for 690 per cent over the auctioneer’s guide price as demand soars.

Bidders keen to tap into the future development potential of the pieces of land, situated to the south-west of King Harry Lane in St Albans, Hertfordshire, sent the initial £5,000 opening bid spiralling to a final hammer price of £79,000. 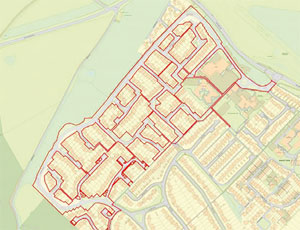 The freehold land extending to approximately 15.26 acres and being sold by order of the liquidator, attracted 75 bids.

Toby Limbrick, auctioneer, said, “There are numerous parcels of land contained within this lot which could have development potential. Buyers are attracted to the possibility of planning gains which could prove very profitable.

“We are seeing no let-up in the demand for potential and buyers are keen to unlock underutilised areas for future gains.”