Sign in or Sign up
The essential site for residential agents
Home » News » Auctions news » Historic rail station sells at a puff-puff price! 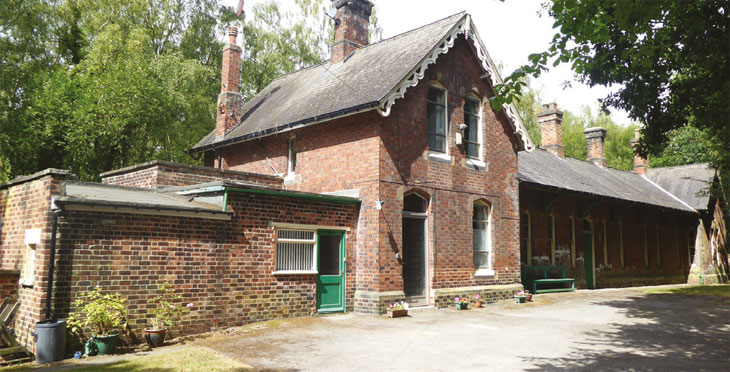 A Victorian railway station dating back to 1854 has sold at the busiest auction of the year for Mark Jenkinson and Son after attracting national interest and more than 100 viewings.

Chapeltown Central train station went under the hammer with a guide price of £250,000 but sold for £395,000 after being featured in the national media, billed as ‘stunning’ and potentially the ‘ultimate holiday home’ by Lonely Planet.

The former station house and ticket office set in one acre originally formed a part of South Yorkshire’s Blackburn Valley train line and the three-bedroom house and building still retains many of its original features.

Adrian Little, Head of the Auction Department at Mark Jenkinson and Son, said, “Considering August is traditionally a quiet time in the property market, viewings have been very busy for us.

“That is of course in no small part due to the unique restoration opportunity offered by Chapeltown train station which attracted more than 100 viewings and proved one of the most popular lots for some time.”

The top price of the day at Sheffield United Football Club, was £410,000 for a one-acre piece of land on the corner of Holtwood Road and Abbeyfield Road in Pitsmoor with planning for 20 town houses.

“As well as the railway station, there were many other encouraging results throughout our busiest auction of the year.” 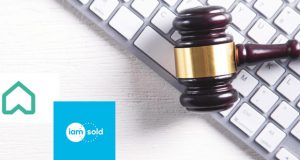 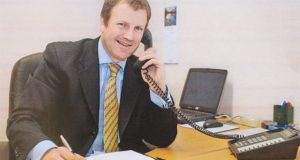