Sign in or Sign up
The essential site for residential agents
Home » Crime » Lettings agency fined £25,000 over ‘squalid and dangerous’ unlicensed HMO
previous next
Regulation & Law

Two directors of an Ipswich lettings agency and the firm have been fined after council officers found the property in a dangerous state of repair and overcrowded.

A lettings agency and two of its directors in Ipswich has been fined £25,000 over a ‘squalid and dangerous’ unlicenced four-bedroom HMO that it was convicted of managing. It was inhabited by up to 27 people.

Jay and Ralph Bernard, directors of local lettings agency Masons Estates (East Anglia) Limited had denied managing an unlicenced HMO property, but they were convicted at a trial last month following a prosecution by Ipswich Borough Council. There is no connection between this firm and another local company also involved in lettings, Masons Property Services Ltd.

The pair’s legal representative argued that they were unaware of the property’s poor state of repair and during the initial trial, the Bernards also denied failing to respond to notice requiring information about the property and 17 breaches of housing regulations. 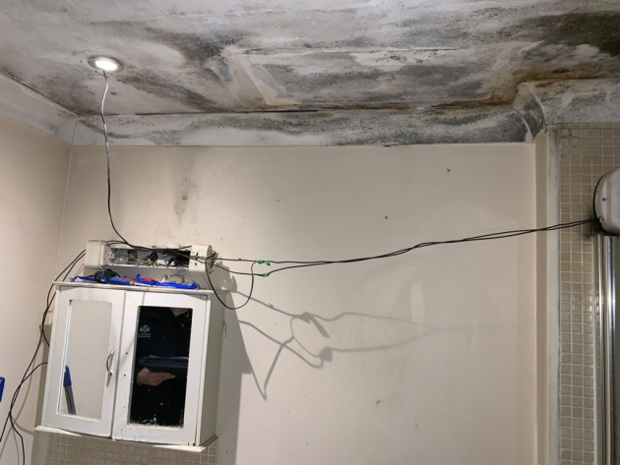 They and their lettings agency were fined at Suffolk Magistrates’ Court following the conviction, local media has reported.

The prosecution follows a raid on the property in November 2018 during which it was estimated that between 14 and 27 people lived in the property.